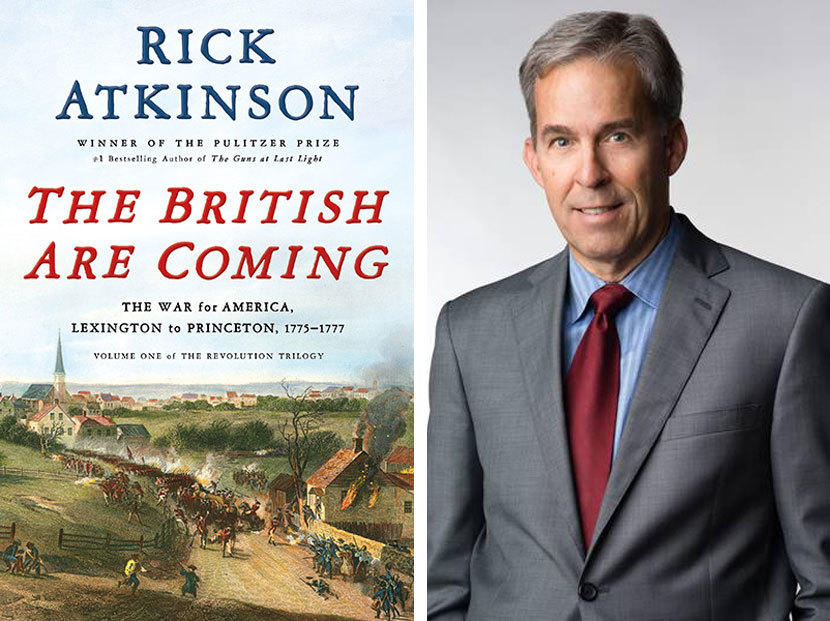 Pulitzer Prize winner Rick Atkinson, who wrote the best-selling “Liberation” trilogy about the American effort in Europe during the Second World War, has now written the first book in a new trilogy to tell the story of the war that made America.

Originally aired as The Book Show #1613.