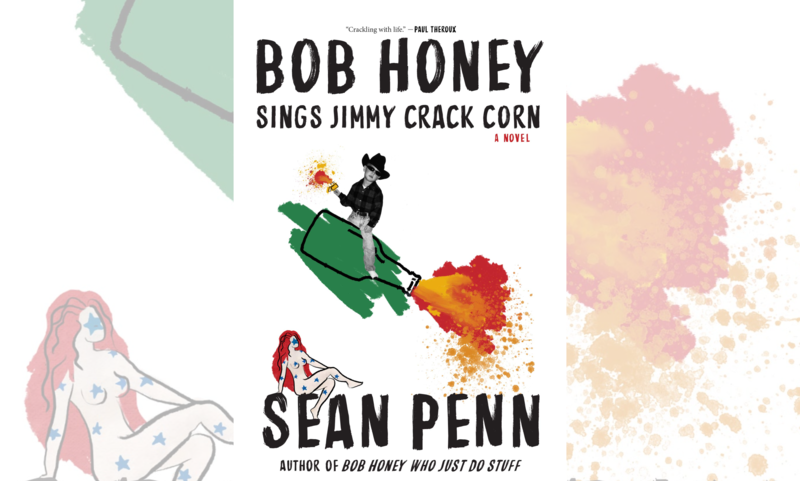 Sean Penn won Academy Awards for Best Actor for his performances in “Mystic River” and “Milk.” He is also a novelist. His debut novel was “Bob Honey Who Just Do Stuff” and he’s followed it up with the sequel “Bob Honey Sings Jimmy Crack Corn,” where he follows the exploits of Bob Honey, a septic tank entrepreneur turned international mallet-wielding assassin.