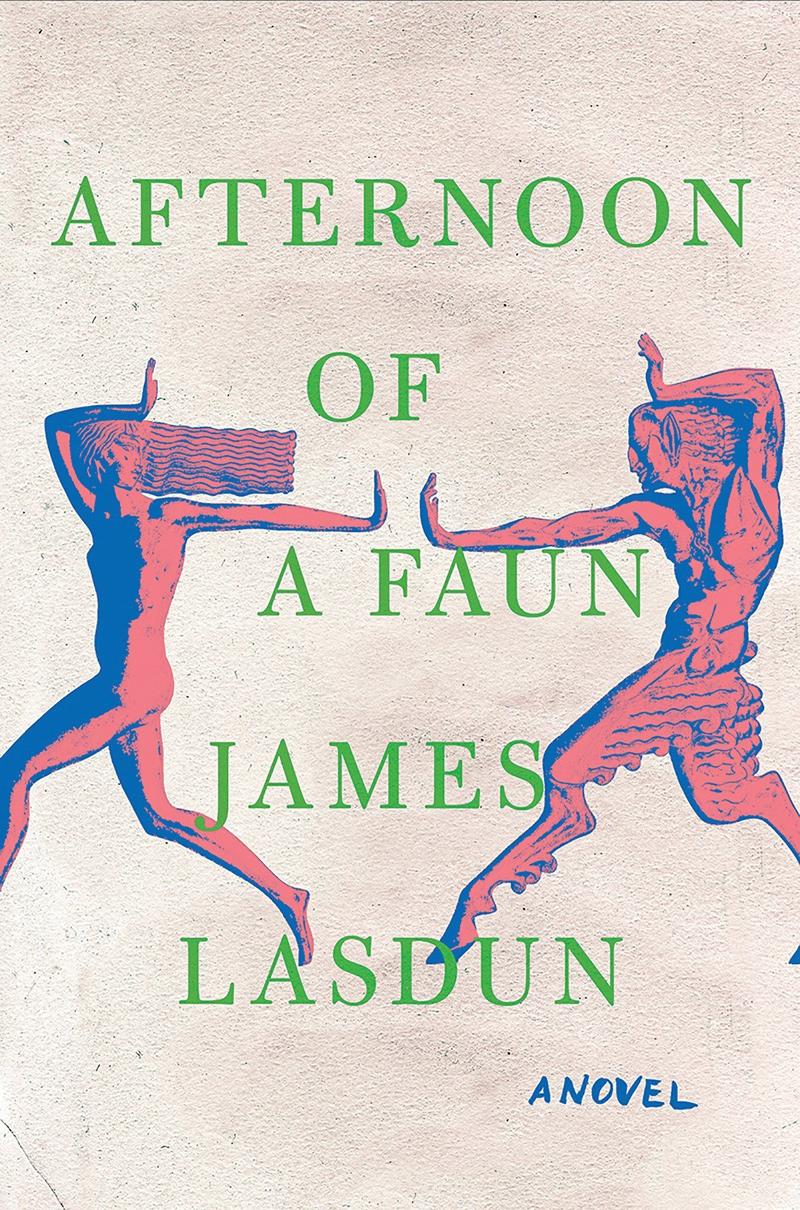 Playing out against the backdrop of Donald Trump’s infamous Access Hollywood interview and the months leading up to the 2016 election, James Lasdun’s new novel, “Afternoon of a Faun,” dramatizes one man’s search for truth after his friend is suddenly accused by an old flame – known to both of them – of sexual assault from decades ago.