#1606: Public sentiment and the difficulty of media coverage during war | The Media Project 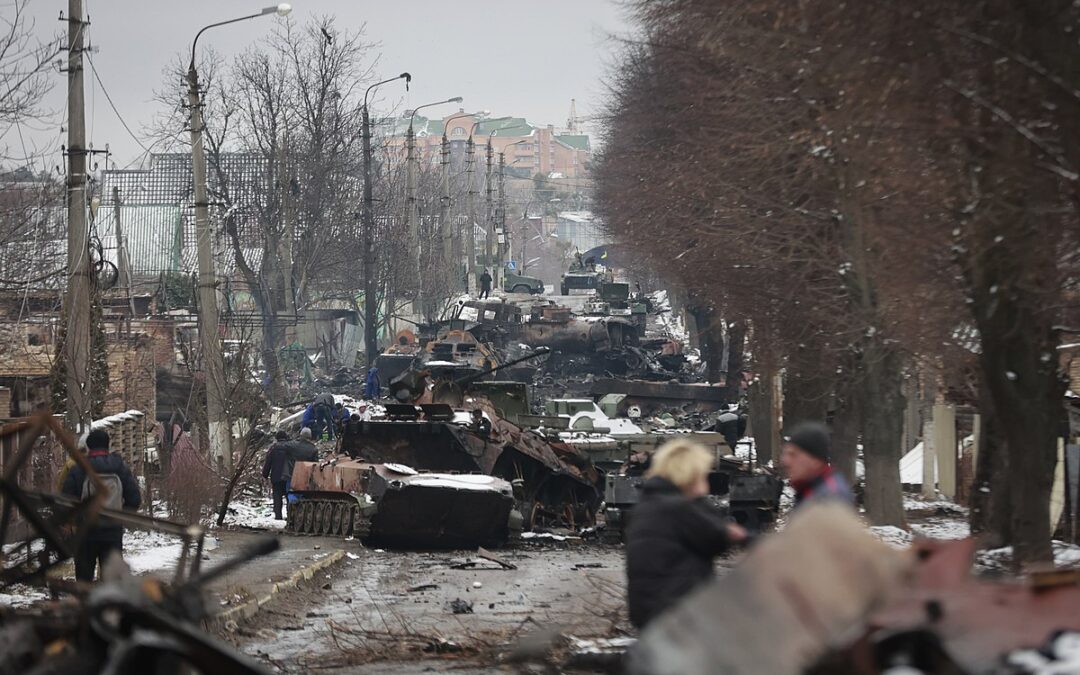 The Media Project is an inside look at media coverage of current events with WAMC’s CEO Alan Chartock; former Times Union Editor and current Substack columnist Rex Smith; Barbara Lombardo, former Editor of the Saratogian and a Journalism Professor at the University at Albany; and Daily Freeman Publisher Emeritus Ira Fusfeld. On this week’s Media Project, Alan, Barbara, Ira and Rex talk about the relationship between public sentiment for the Ukrainian people and how it’s being covered in the media; the difficulty of media coverage in times of war, your letters and much more.