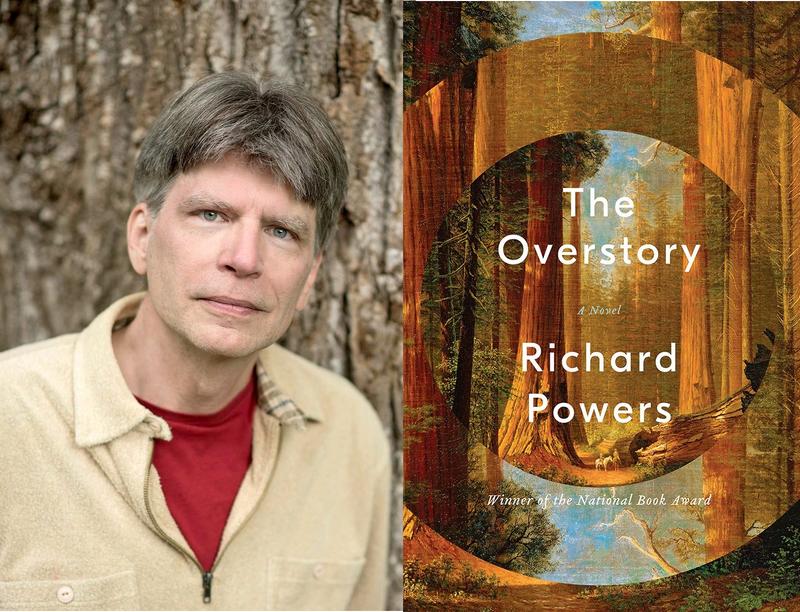 Richard Powers spent a year under the redwoods of California. That reflection led to his novel, “The Overstory,” about the world of trees and a band of people determined to change the way it’s perceived.

“The Overstory” won the 2019 Pulitzer Prize for Fiction and we will re-air our interview with Powers on this week’s Book Show.

This program features a clip of the audiobook of “The Overstory” presented by Recorded Books and RB Digital. Used with permission.