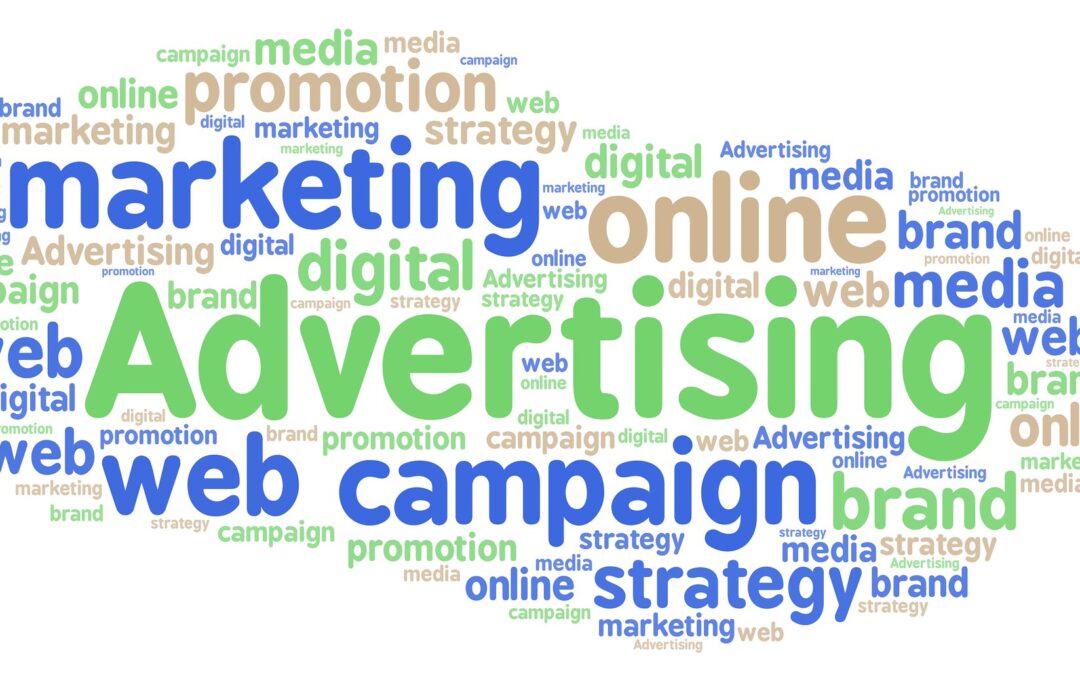 This week’s Media Project panel features: WAMC’s CEO Alan Chartock; former Times Union Editor Rex Smith; former Editor of the Daily Gazette and Vice President for Editorial Development for the New York Press Association, Judy Patrick; and Barbara Lombardo, former Editor of the Saratogian and a journalism professor at the University at Albany. Alan, Judy, Barbara, and Rex discuss what it was like when newspapers were filled with advertising, and what it’s like now in the digital advertising world.