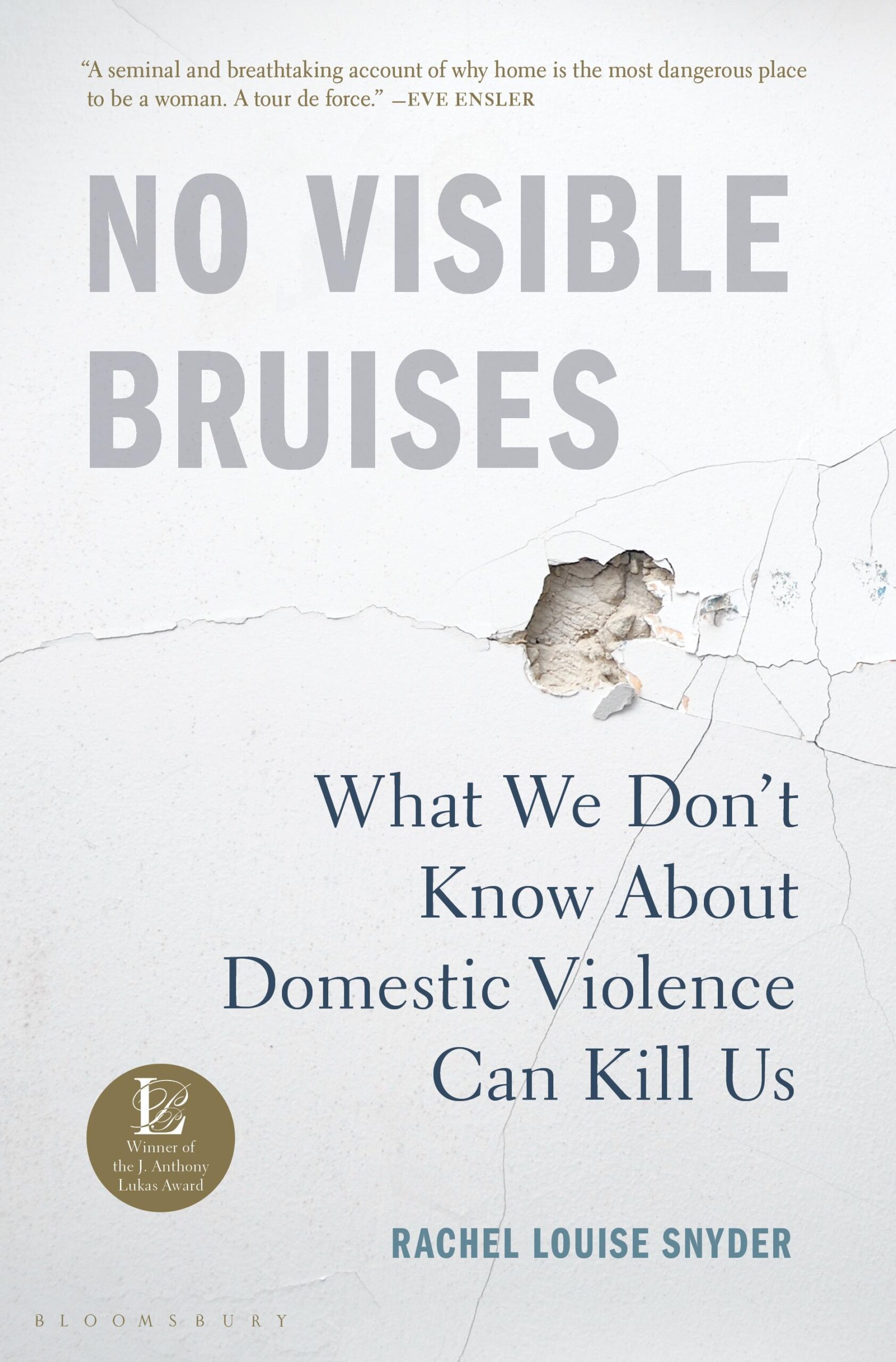 On this week’s 51%, we hear from an author about domestic violence; a proposal provides female service members with proper-fitting body armor; and Dr. Jeri Burns returns with an essay.

Andrea Harrington, a district attorney in Massachusetts launched the Berkshire County Domestic and Sexual Violence Task Force in April 2019. The task force unveiled its first initiative in the fall, a community read of Rachel Louise Snyder’s “No Visible Bruises: What We Don’t Know About Domestic Violence Can Kill Us.” Snyder, a reporter whose work has appeared in the New York Times, the New Yorker, the Washington Post and on This American Life, appeared in Berkshire County recently to talk about the book.