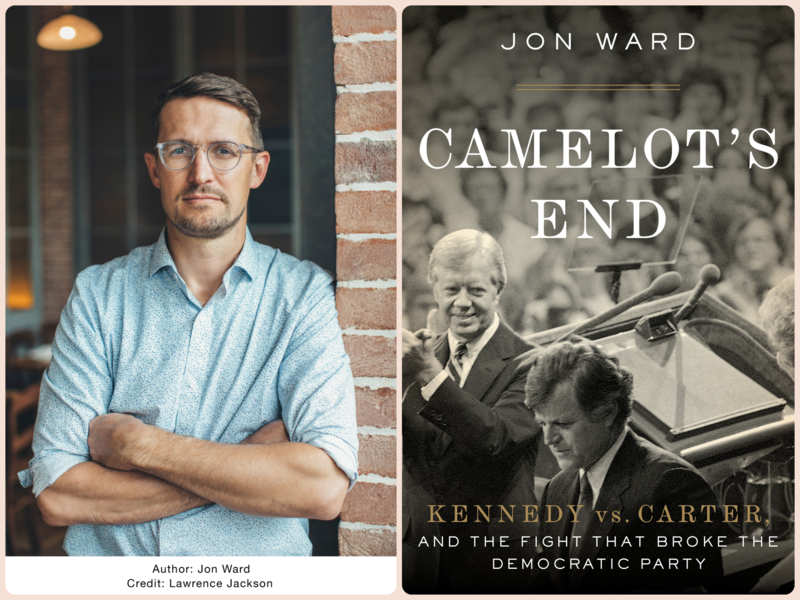 Told in full for the first time, “Camelot’s End: Kennedy vs. Carter and the Fight that Broke the Democratic Party” is a carefully threaded narrative of Ted Kennedy and Jimmy Carter leading up to a brutal primary in 1980 that forever altered American politics.

Jon Ward, a 20+ year D.C. political journalist, will join us on this week’s Book Show.