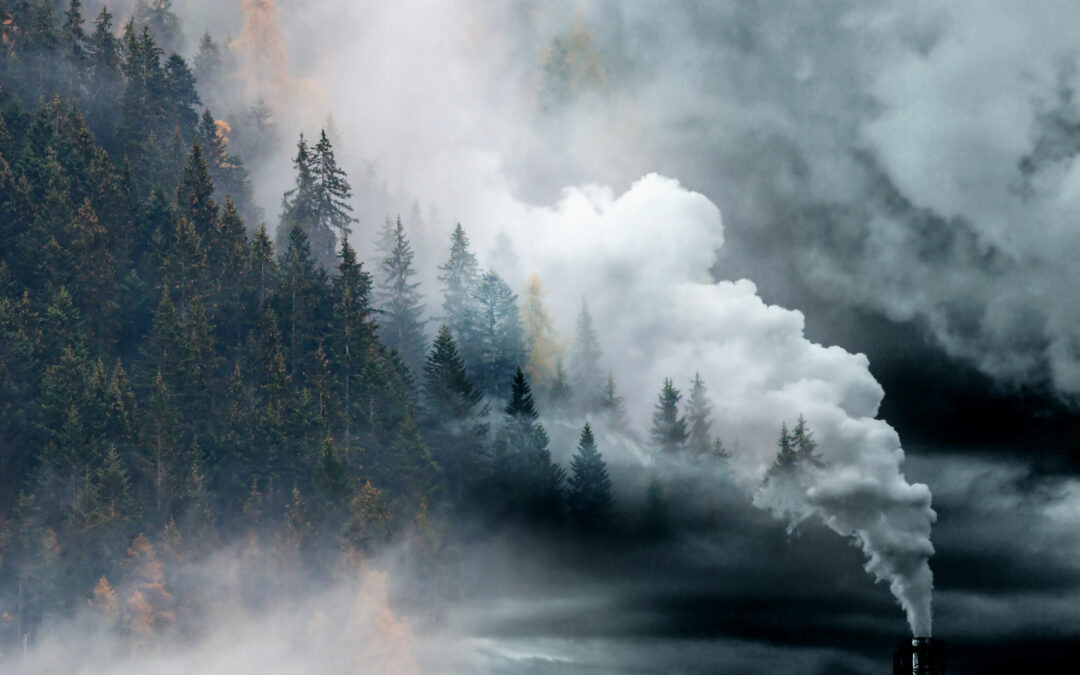 The Media Project is an inside look at media coverage of current events with WAMC’s CEO Alan Chartock, former Times Union Editor Rex Smith, Barbara Lombardo, former Editor of the Saratogian and a Journalism Professor at the University at Albany, and Daily Freeman Publisher Emeritus Ira Fusfeld. On this week’s Media Project, Alan, Barbara, Ira, and Rex talk about localizing the climate crisis, what to do when you get a story wrong, a new documentary on local news that’s a must watch, and more.