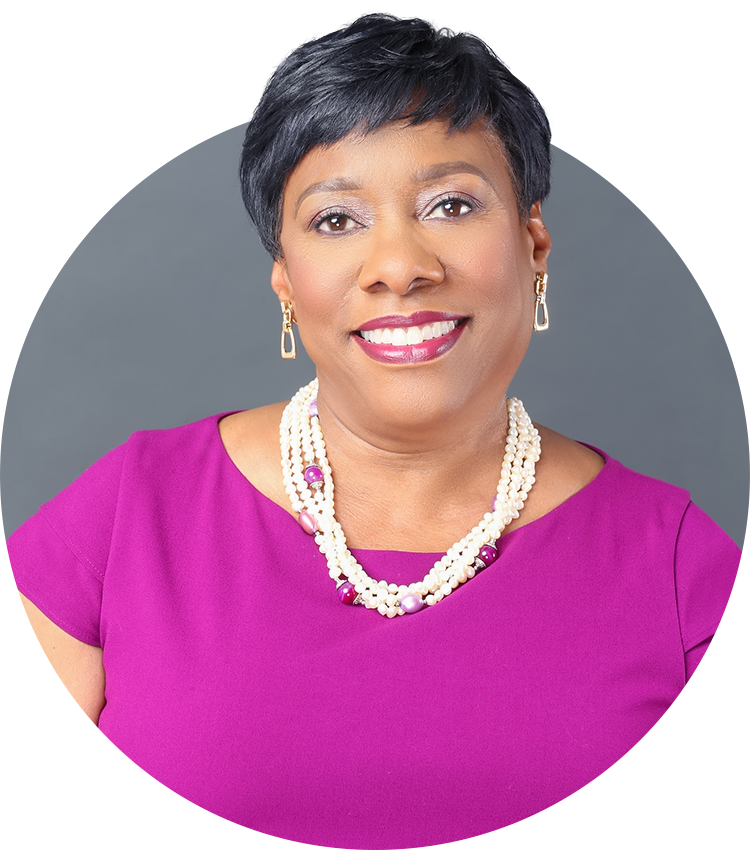 WAMC Podcasts
#1587: Teachers Want Vaccines | The Best Of Our Knowledge

As we approach the end of a full year of COVID shutdowns, teachers are looking to get back to normal. This week on the Best of Our Knowledge, we’ll get the results of a survey from the country’s largest teacher’s union, and more.

It has been almost a year since schools around the country were shut down due to fears about the spreading coronavirus pandemic. Since then everyone involved in education has been learning on the fly…almost making it up as we go along. Teachers who spent years in front of classrooms filled with students had to figure out how to put together a good lesson while also putting on an improvised TV show. Now, a survey conducted by the National Education Association, the country’s largest teacher’s union, tried to find out how teachers are coping with the current hodgepodge of online, in-person, and hybrid classrooms. We spoke with Becky Pringle, the president of the NEA, about the survey.  We asked what they hoped to learn from the report.

In the late 1960s, behavior modification began to move rapidly into residential treatment facilities. The goal was to increase pro-social behavior, as well as self-esteem, in delinquent teens and lessen the chances of more trouble in the future. Over the decades these programs developed into privately run institutions that have become hugely profitable and are virtually unregulated.  Each year thousands of young adults, who are deemed out of control, suffering from depression, addiction, anxiety, and rage, are carted off against their will to wilderness programs or residential treatment centers across the country. Journalist Kenneth R. Rosen spent three years investigating this industry, and his work led to the new book: Troubled: The Failed Promise of America’s Behavioral Treatment Programs. Rosen has written for the New Yorker, the New York Times Magazine, VQR, and the Atlantic. He is also a contributing writer at Wired. He spoke with The Best of Our Knowledge’s Elizabeth Hill, about his personal experience with behavior modification, and why he decided to take on this project.

Here in America, using gender-neutral language usually means finding neutral pronouns. But there are languages around the world that have a much more binary approach to gender. That’s the topic of today’s Academic Minute.

This week, in Susan Conley’s new novel Landslide, a mother is caring for her two teenage sons while everything else, her marriage and the fishing industry her New England community relies on, threatens to crumble around her.