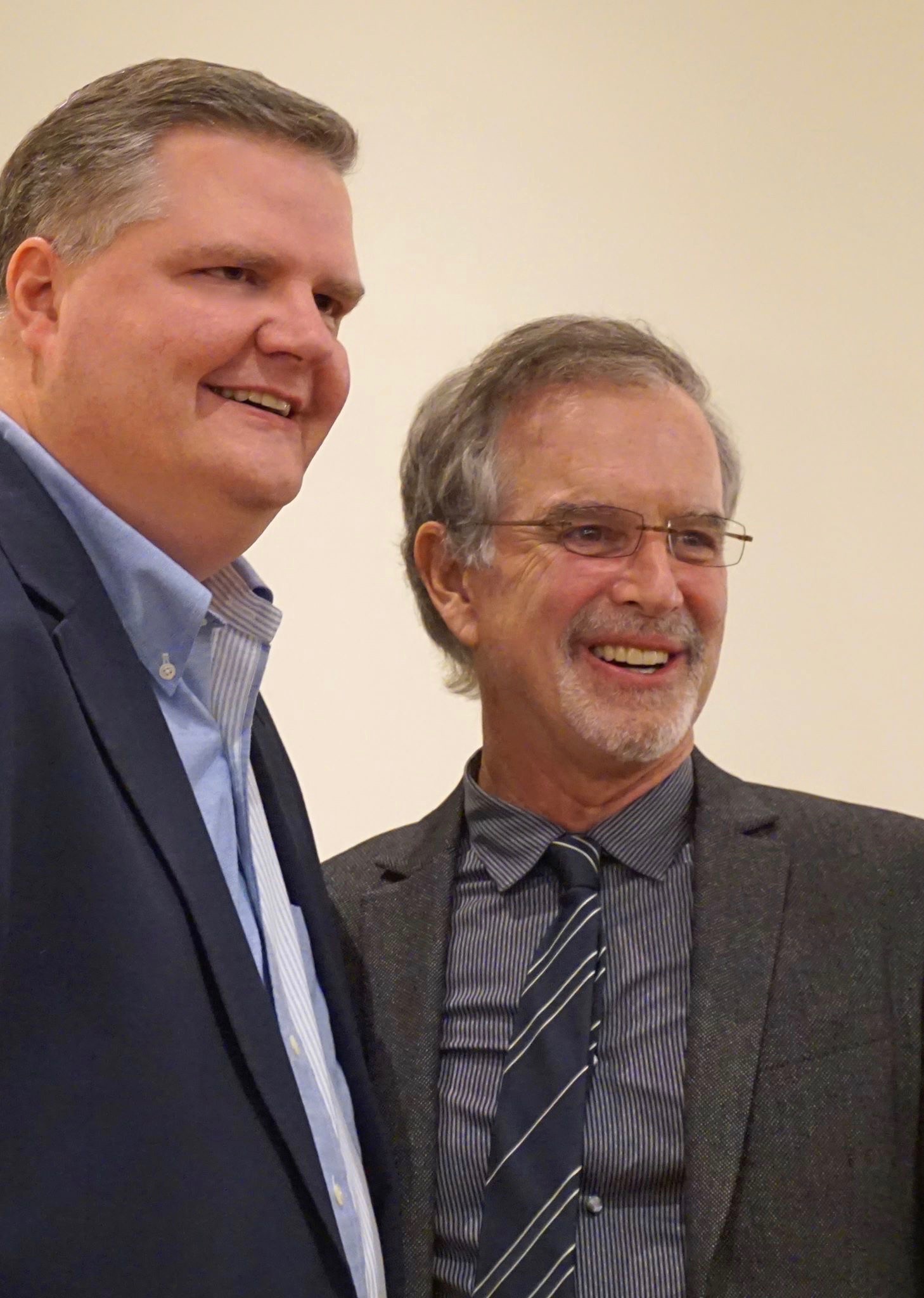 It was 1987 when the “Doonesbury” comic strip first imagined a Donald Trump presidential run. Since then, Trump has been a recurring character in cartoonist Garry Trudeau’s Pulitzer Prize-winning comic. His new book, “#SAD! Doonesbury in the Time of Trump,” tracks the victory, the transition and POTUS’s first 500 days.

This episode was recorded as part of Oblong Books and Music’s White Hart Speakers Series.