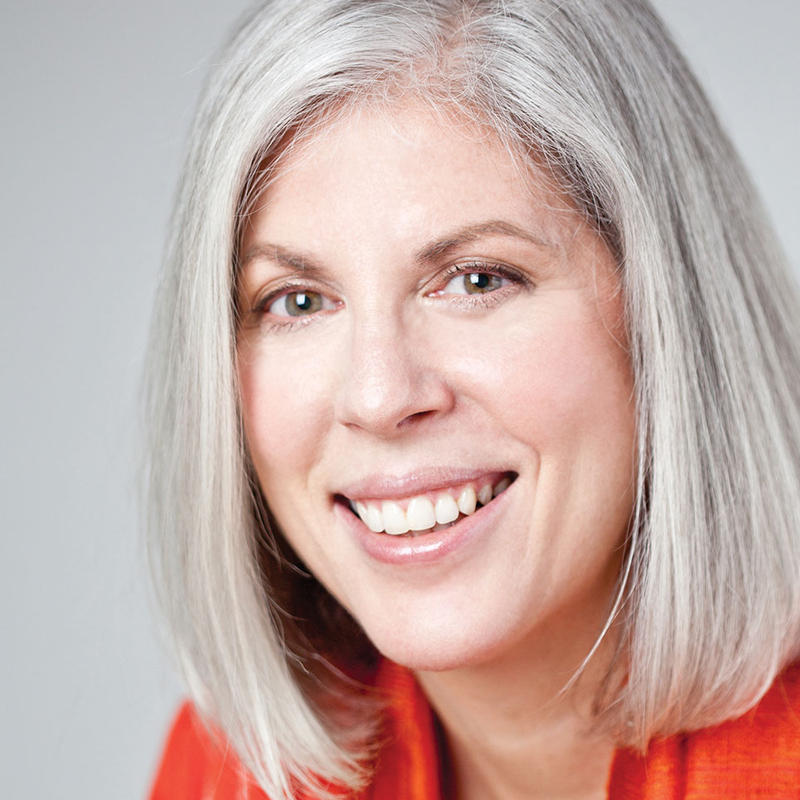 On this week’s 51%, we’ll speak with the president of the Omega Institute about an upcoming women and power conference, and listen to an essay entitled “Florida,” though it’s not what you may think.

A now biennial Women and Power conference takes place at the end of September. Keynote talks, panel conversations, breakout workshops and entertainment feature a number of women who lead in their respective spaces. This year, the Omega Women’s Leadership Center, at Omega Institute in Rhinebeck, New York, is putting together “Women & Power: Gathering Our Strength.” Carla Goldstein is president of Omega Institute and cofounder of the Omega Women’s Leadership Center. I spoke with her about what’s in store for this year’s conference.

That was Carla Goldstein, president of Omega Institute and co-founder of the Omega Women’s Leadership Center. “Women & Power: Gathering Our Strength” takes place September 27-29 at Omega in Rhinebeck, New York.

On the last 51%, we brought you an interview, courtesy of WBFO, with Supreme Court Justice Ruth Bader Ginsburg. Before the interview with the dean of the University at Buffalo School of Law, Justice Ginsburg received an honorary degree from the school and offered, in part, these remarks.

That was Supreme Court Justice Ruth Bader Ginsburg speaking at the University at Buffalo School of Law upon receiving an honorary degree. Her remarks are courtesy of WBFO Radio. Her interview with the law school dean is in 51% Show #1572.  Notorious R.B.G. is a reference to a 2015 book and 2018 documentary.

Next, poet and essayist Nancy Dunlop shares a story. Dunlop, who resides in upstate New York, received her Ph.D. at the University at Albany, where she taught for 20 years.  Her works have been published in a number of print and digital journals.