#1570: Women In Psychology Activism Caucus Speaks Out On Gun Violence 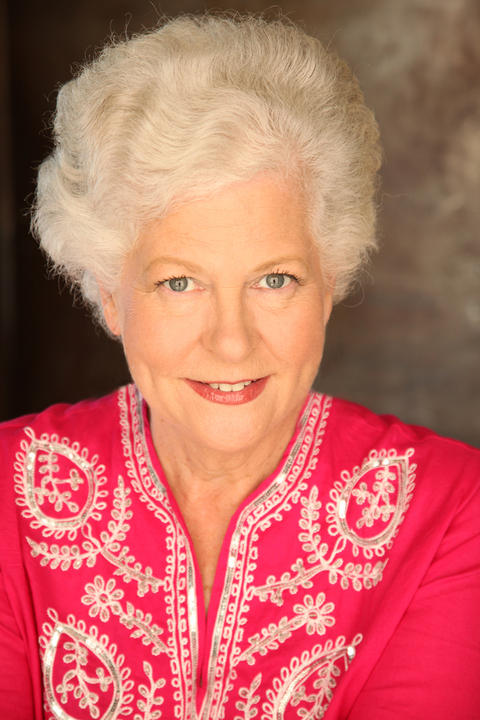 On this week’s 51%, we’ll spend the show with a feminist psychologist whose activist caucus felt compelled to speak out about what it calls a public health crisis: gun violence.

Following an early August weekend of mass shootings, in El Paso, Texas and Dayton, Ohio, the Association for Women in Psychology Activism Caucus issued a statement about what it calls the horribly damaging psychological aspects of ongoing gun violence. Dr. Paula Caplan is with the Association’s Activism Caucus, and her group is calling for a few actions, including the passage of state and federal gun control legislation. Caplan is a clinical and research psychologist, award-winning author and playwright. She also is an associate at the Hutchins Center at Harvard University, and has written several books, including about bias in psychiatric diagnosis.

That’s our show for this week. Thanks to Elizabeth Hill for production assistance. Our Executive Producer is Dr. Alan Chartock. Our theme music is Glow in the Dark by Kevin Bartlett. This show is a national production of Northeast Public Radio. If you’d like to hear this show again, sign up for our podcast, or visit the 51% archives on our web site at wamc.org. And follow us on Twitter @51PercentRadio