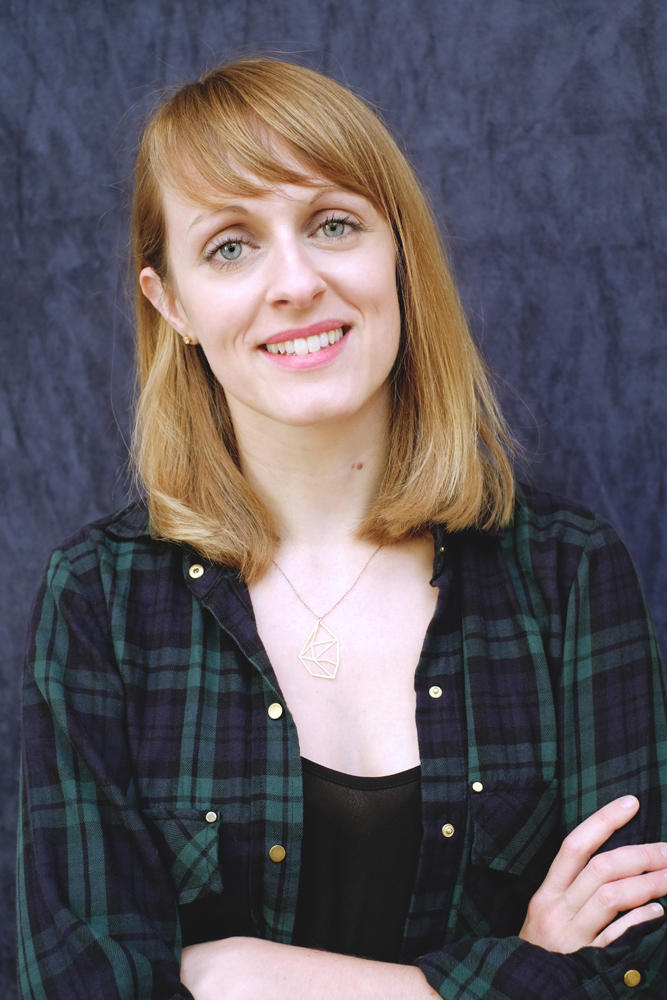 On this week’s 51%, a filmmaker spotlights senior women; the play’s the thing to highlight health disparities in African-American women; and a punk musician puts women and inclusivity at the forefront.

Dr. Sharon Ufberg returns with her 51% segment “Force of Nature.” This time, she interviews Zara Hayes, a British filmmaker who has directed films for Netflix, the BBC, A&E, National Geographic and more. She is probably best known for her feature documentary “The Battle of the Sexes,” the story of Billie Jean King’s historic tennis victory against Bobby Riggs. Now she has directed and co-written her first narrative feature, “Poms,” starring Diane Keaton. Inspired by true events, Poms is a female-powered film, which follows a group of senior women who form their own cheerleading squad in a retirement community. Hayes responds to why the subject of Poms was of interest to her.

African-American women in Indiana face disparities in healthcare and health outcomes. They are more likely than white women to die during or after childbirth. And they have higher rates of breast cancer deaths and diabetes. Indiana Public Broadcasting’s Jill Sheridan reports on a research project that uses theater to shine a spotlight on some of the possible reasons why this is the case.

And now writer Dr. Jeri Burns weighs in on compliments with unintended consequences.

Dr. Jeri Burns is a storyteller, writer and educator living in New York’s Hudson Valley. You can find her at storycrafters.com. Burns also is an adjunct professor in the Department of Communication at the State University of New York at New Paltz.