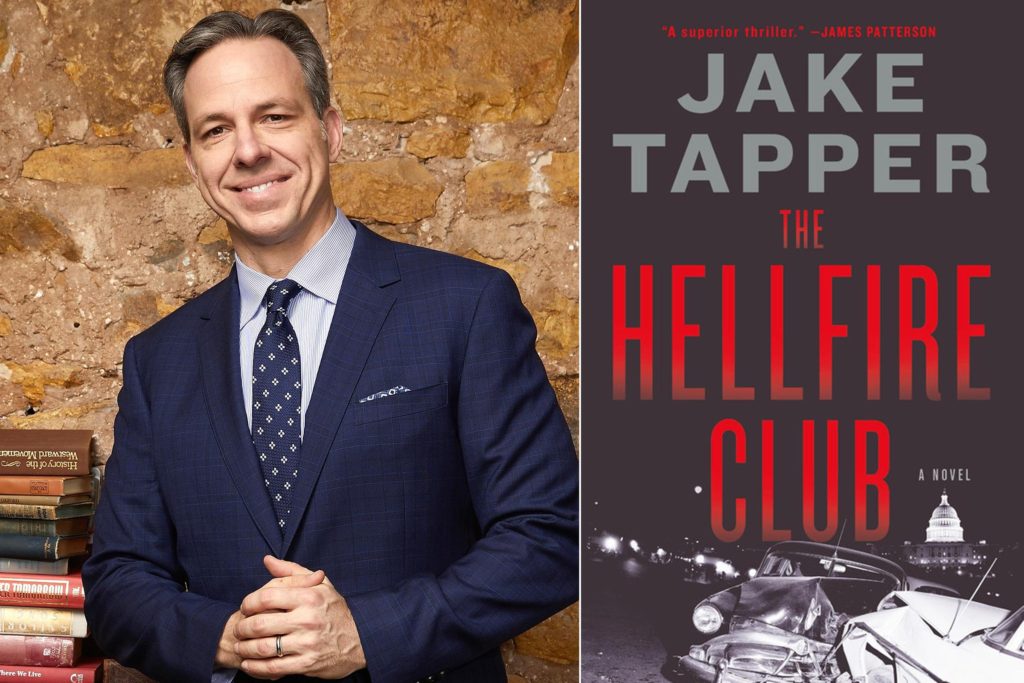 As host of “The Lead” and “State of the Union” on CNN, Jake Tapper spends his days bringing attention to some of the biggest political headlines.

Tapper has now brought Washington intrigue and the “swampiness” on this city to his first novel. “The Hellfire Club,” is a political thriller that takes place during the days when Senator Joe McCarthy was carrying out his Communist “witch hunt.”

The Legislative Gazette is a weekly program about New York State Government and politics. On this week’s Gazette: pro-voting rights groups encourage potential voters to register; our political observer Alan Chartock shares his thoughts on the Justice Dept. labeling New York City as a “city of anarchy” to withhold federal funds; and there’s a pilot program in […]