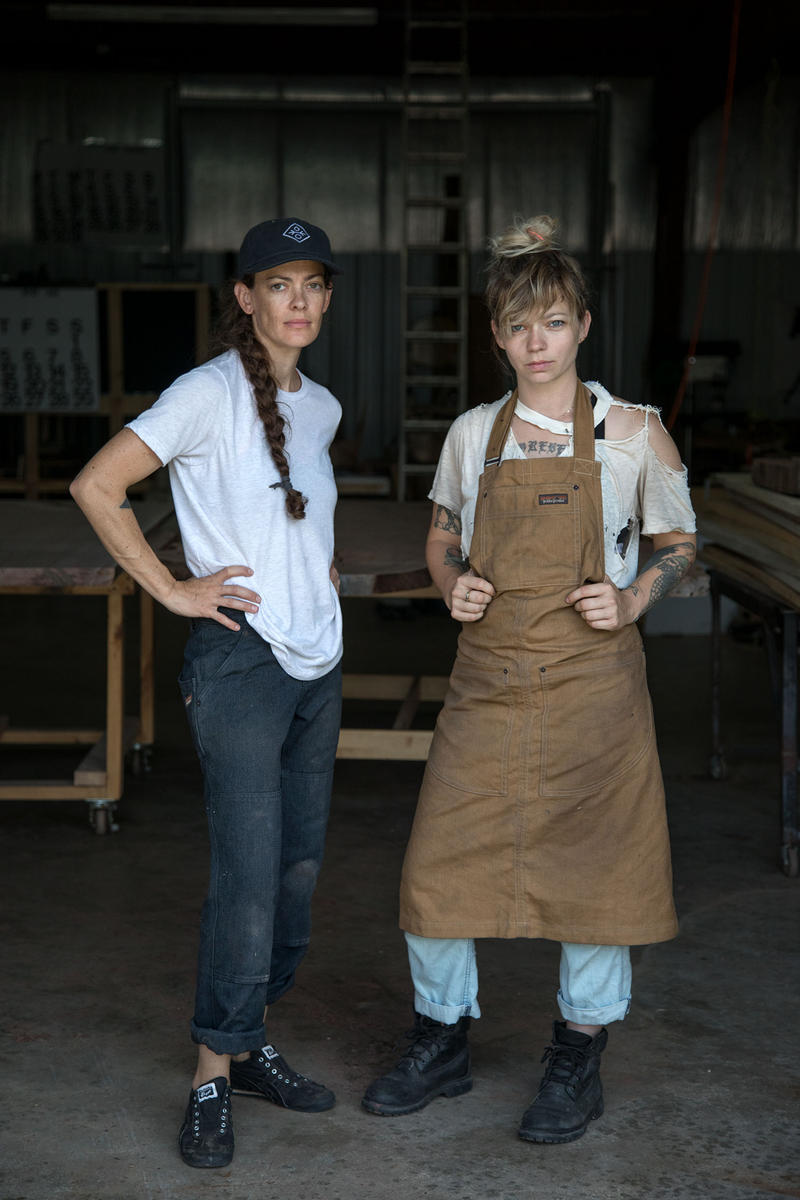 On this week’s 51%, meet a female duo in a male dominated industry – furniture making; hear about Girls Right the World; and an opera director shares with us her craft.

Audi Culver and Ivy Siosi own and operate Siosi Design, a premiere wooden furniture company based in Bloomington, Indiana. Like starting any business, the early days were rough. And even though they have backgrounds in art, they never received any formal training and still built a nationwide client base. They owe their success not only to their dedication to the craft but also their special bond. Producer Rick Brewer brings us this story.

“Girls Right The World” is a literary journal featuring the works of female-identified writers and artists, ages 14 through 21. The editors believe that girls’ voices can and do transform the world for the better, and want to help expand creative platforms for girls of all races, religions and sexual orientations. 51%’s Josh Landes reports on the recently launched third issue, published by high schoolers in Pittsfield, Massachusetts.

Dr. Sharon Ufberg returns with her 51% segment “Force of Nature.” This time, she interviews opera and theatre director Francesca Zambello. 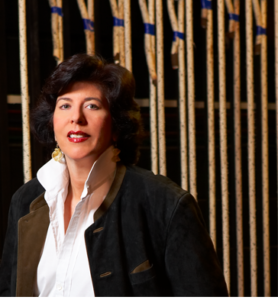 Zambello serves as director of the Glimmerglass Festival in Cooperstown, New York, and the Washington National Opera in Washington, D.C. She is responsible for producing 12 productions annually. Zambello, an American who grew up in Europe, is one of a handful of women opera directors.

Pregnancy-related deaths are rising in the United States and the main risk factor is being black, according to new reports that highlight racial disparities in care during and after childbirth. Black women, along with Native Americans and Alaska natives, are three times more likely to die before, during or after having a baby, and more than half of these deaths are preventable. This is the conclusion of a May 7 report from the Centers for Disease Control and Prevention. Although these deaths are rare — about 700 a year — they have been rising for decades.

Separately, the American College of Obstetricians and Gynecologists released new guidelines saying being black is the greatest risk factor for these deaths. The guidelines say women should have a comprehensive heart-risk evaluation 12 weeks after delivery, but up to 40 percent of women do not return for that visit and payment issues may be one reason. Bleeding and infections used to cause most pregnancy-related deaths, but heart-related problems do now. By MIKE STOBBE and MARILYNN MARCHIONE Associated Press

ADEL, Iowa (AP) — Democrat Kirsten Gillibrand is promising that if elected president, she’ll only appoint Supreme Court justices who strongly support the Roe v. Wade decision, imposing a key litmus test consistent with most Democrats’ values but which White House contenders usually don’t express. The New York senator wrote in a Medium post on May 7 that Republican-led legislatures nationwide have attempted to impose major abortion restrictions. She said she’d only nominate judges who “will commit to upholding Roe v. Wade as settled law.” The 1973 case established a woman’s constitutional right to abortion.

“Contributions to 51% #1556 come from the Associated Press. All Rights Reserved.”