#1554: Women Help At The Border; Teens Work On An Album For Somali Youth 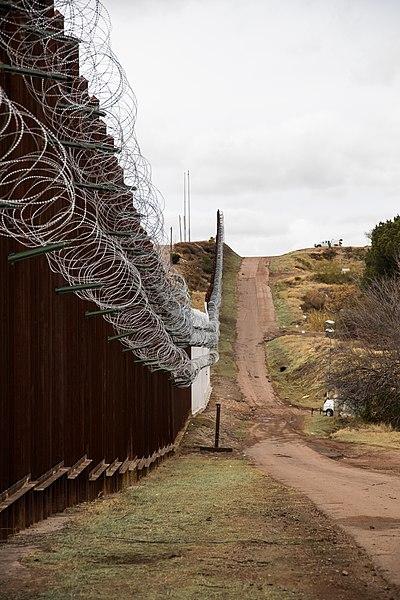 51 Percent
#1554: Women Help At The Border; Teens Work On An Album For Somali Youth

On this week’s 51%, we head to the U.S./Mexico border and find out how women are gaining self-esteem and learning the hard truths. Plus, transgender people are grappling with a new policy from the Trump administration, and hear from some teens who worked on an album for Somali youth.

With focus on the U.S./Mexico border having intensified in recent history, there is much disturbing news — family separation, anti-vigilante groups harassing migrants in New Mexico, and much more. But some are fighting back. They are on the front lines of hate and their weapons are solidarity and hard work. They are young and old, and from a range of professions and backgrounds. The camaraderie is visible at a soup kitchen run by the Kino Border Initiative in Nogales, Mexico. This workforce faces the border crises head-on, elbow to elbow and heart to heart, with dedication and resistance. Dr. Diana Bryson Barnes, a senior teaching professor in World Languages and Literatures and International Affairs at Skidmore College in New York, brings us a border story from the perspective of a few women.

That was Dr. Diana Bryson Barnes bringing us the story, with music by Manhattan Composers Collective, which also produced the piece.

The Pentagon has just implemented a Trump administration policy that greatly restricts transgender people from joining or serving in the military. The policy took effect April 12, though it still faces several legal challenges. Some service branches are trying to lessen the impact on transgender troops, as Carson Frame reports for the American Homefront Project.