#1552: A Taekwondo Medalist Tells Her Story Of Sexual Abuse 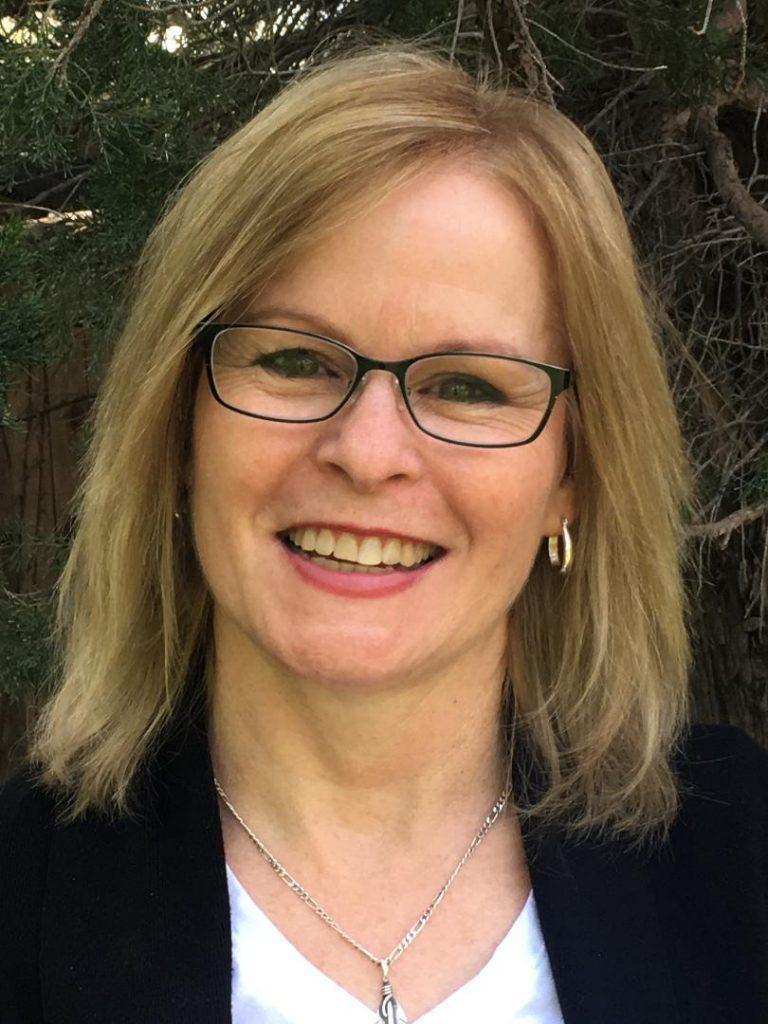 51 Percent
#1552: A Taekwondo Medalist Tells Her Story Of Sexual Abuse

On this week’s 51%, a four-time U.S. team medalist in the martial arts was the victim of sexual abuse; and hear from an indie folk artist whose works walk the line between personal and political. I’m Allison Dunne and this is 51%.

Tammy Stamps is a U.S. taekwondo team medalist, a singer and songwriter and a 5th degree Black Belt Master instructor. She is also a victim of sexual abuse suffered at the hands of her father during four decades. She tells her story in a memoir called “Our Time: A True Story of 43 Years Of Abuse, Survival, and a Life Changed Forever.” Stamps, a Kansas native who now lives in Texas, formed RISE UP (Regain Inner Self-Esteem Using Power) as a way to teach anti-bullying tactics to empower domestic violence victims. It has evolved into helping girls, boys, and adults. She spoke with 51%’s Elizabeth Hill about what made her break the abuse cycle.

Obesity is a major problem across the U-S — it affects about 40 percent of the population. And it’s even worse in Midwest states like Ohio, Illinois and Indiana. Side Effects Public Media’s Araceli Gomez-Aldana reports that addressing the problem is complicated.

In her lyrics, singer-songwriter Rachael Kilgour doesn’t shy away from female pronouns: “Blessed her lips/And the turn of her wrists/Try and tempt me, I will not resist.” KFAI’s Dixie Treichel produced this audio portrait.

WASHINGTON (AP) — House Speaker Nancy Pelosi says she’d like to see a woman on Democrats’ 2020 presidential ticket — but she’s not insisting on it. The California Democrat said in a recent interview with The Associated Press that it shouldn’t be surprising that a few men have risen to the top of the large Democratic field. She says she’s “very proud” of the women in the contest and says anyone running would be better than President Donald Trump. Asked if she’d see a problem if Democrats nominate only men for the ticket, she replied, “No.”

“Contributions to 51% #1552 come fom the Associated Press. All Rights Reserved.”