#1547: Two Women Use Photography As Documentation 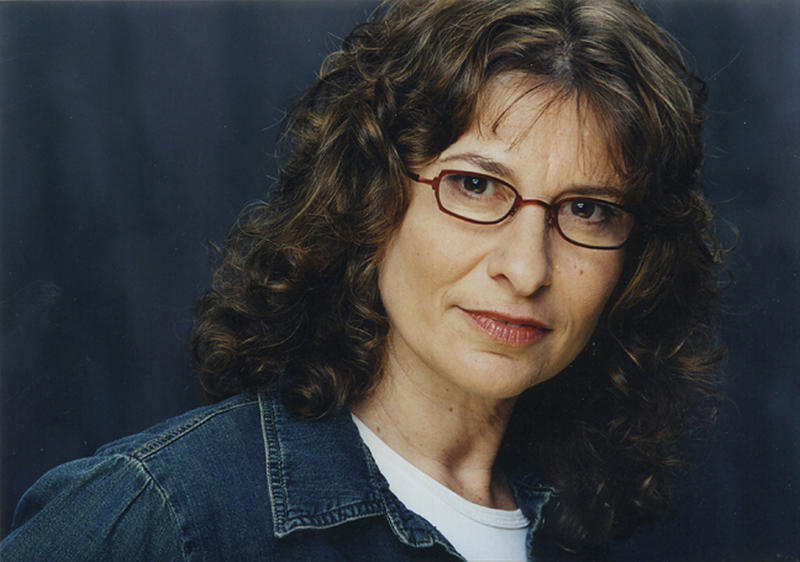 On this week’s 51%, we meet an award-winning photographer, and encounter another photographer dedicated to a different mission.

We begin with Dr. Sharon Ufberg and her 51% segment “Force of Nature.” This time, she interviews Rose Eichenbaum, an award-winning photographer who holds a Master’s Degree in Dance from UCLA. Eichenbaum has dedicated her career to the investigation of art making and human expression through teaching, research, photographic documentation and her six books. Ufberg asks Eichenbaum about how with a dance degree she ended up as a photographer.

And now we meet a photographer dedicated to producing art about Minnesota’s Hmong community. Her work highlights the lives of war veterans, Hmong internet dating and much more. In 2019, the Star Tribune named her one of nine artists “primed for greatness.” KFAI’s Dixie Treichel produced this audio portrait.

DALLAS (AP) — Britain’s Virgin Atlantic has dropped a requirement that female flight attendants wear makeup, joining other major carriers that have eased their dress and grooming requirements after complaints about turning female employees into sex objects.

If they want to keep using lipstick and foundation, they must stick to an approved palette of shades. An airline executive said the changes — which also include making it easier for women to pick pants over Virgin’s familiar red skirts — came after listening to employees.

Broken bones from falls while dog walking are on the rise among older U.S. adults and hip fractures are among the most common injuries. That’s according to a study published in JAMA Surgery. University of Pennsylvania researchers examined government data on emergency room visits for dog walking injuries in adults aged 65 and older. The numbers nationwide jumped from almost 1,700 in 2004 to about 4,400 in 2017. Nearly 80 percent of the patients were women, who tend to have less dense bones than men. Injuries typically happen when a dog pulls on a leash and walkers lose their balance. By Lindsey Tanner, AP Medical Writer

NEW YORK (AP) — The New-York Historical Society and IBM have teamed up for a website dedicated to educating students about the achievements of American women.

“Women & the American Story” was set to launch March 8, International Women’s Day. The site is free and will include primary source material, essays, biographies and guidelines for classroom activities. At first, the site will focus on early American history and the Progressive Era of the late 19th- and early 20th-centuries. By 2022, all eras through the present are expected to be included.

“Contributions to 51% #1547 come from the Associated Press. All Rights Reserved.”