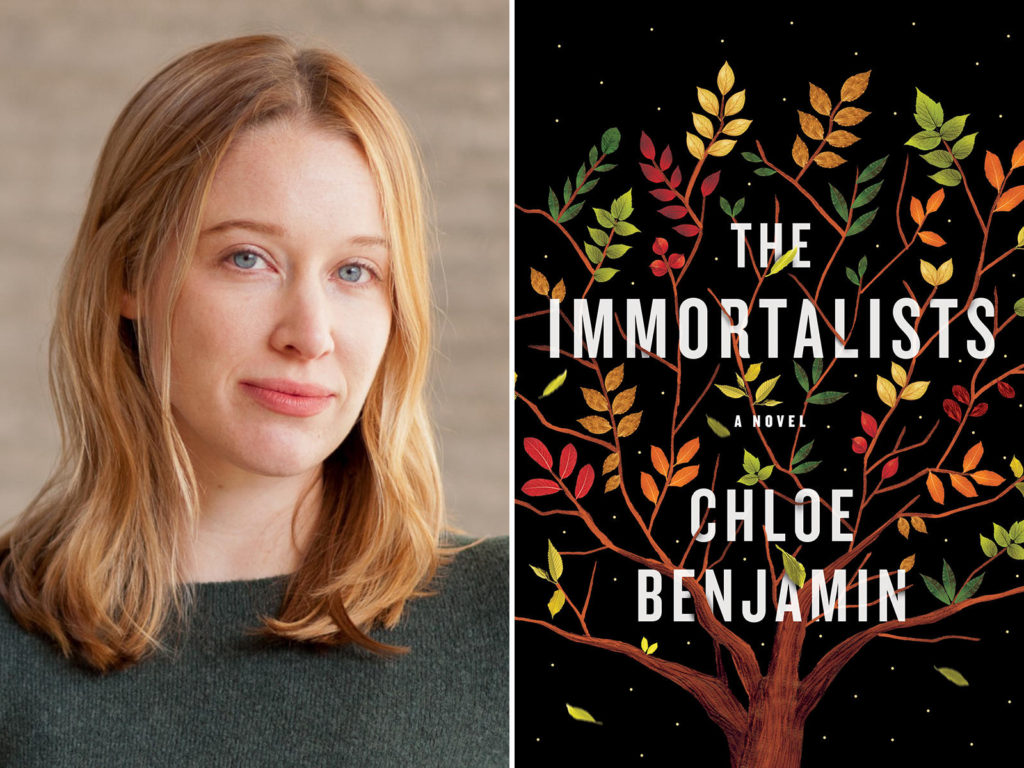 If you knew the date of your death, how would you live your life? It is the question at the center of Chloe Benjamin’s new novel, “The Immortalists.”

Four siblings find out and keep the dates secret from one another, but their prophecies inform their next five decades.

This week, advocates and lawmakers are aiming to reform New York’s parole system. Our political observer Dr. Alan Chartock shares his thoughts on police reform. We also hear about New York State Energy Research and Development Authority, or NYSERDA, which has appointed its acting CEO Doreen Harris to the role on a permanent basis.