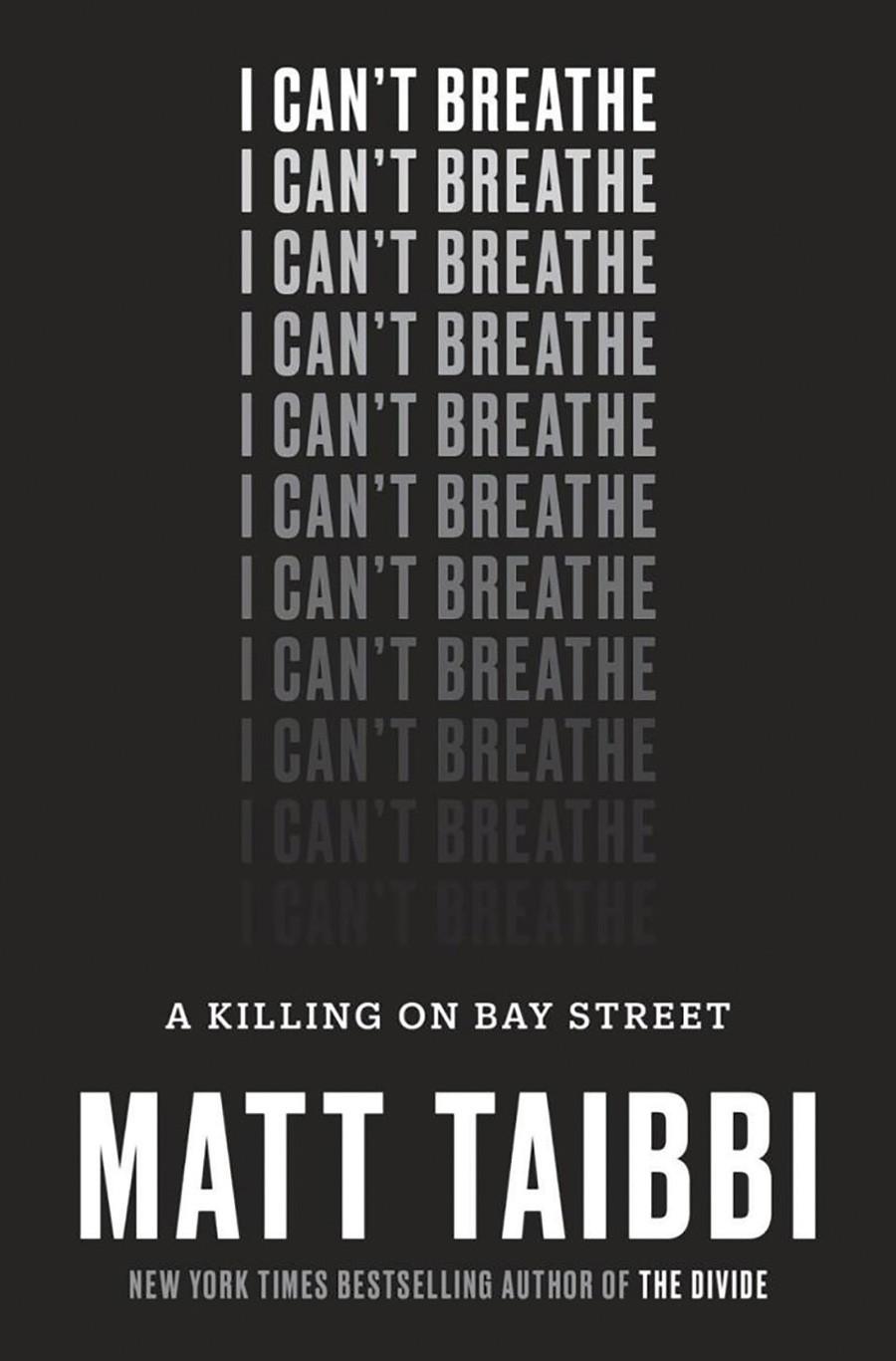 On July 17, 2014, a black man named Eric Garner died on a sidewalk after a police officer put him in what has been described as an illegal chokehold during an arrest for selling bootleg cigarettes.

In his new book, “I Can’t Breathe: A Killing on Bay Street,” journalist Matt Taibbi writes about Garner’s life, the police practices that contributed to his death and the rise of the Black Lives Matter movement.