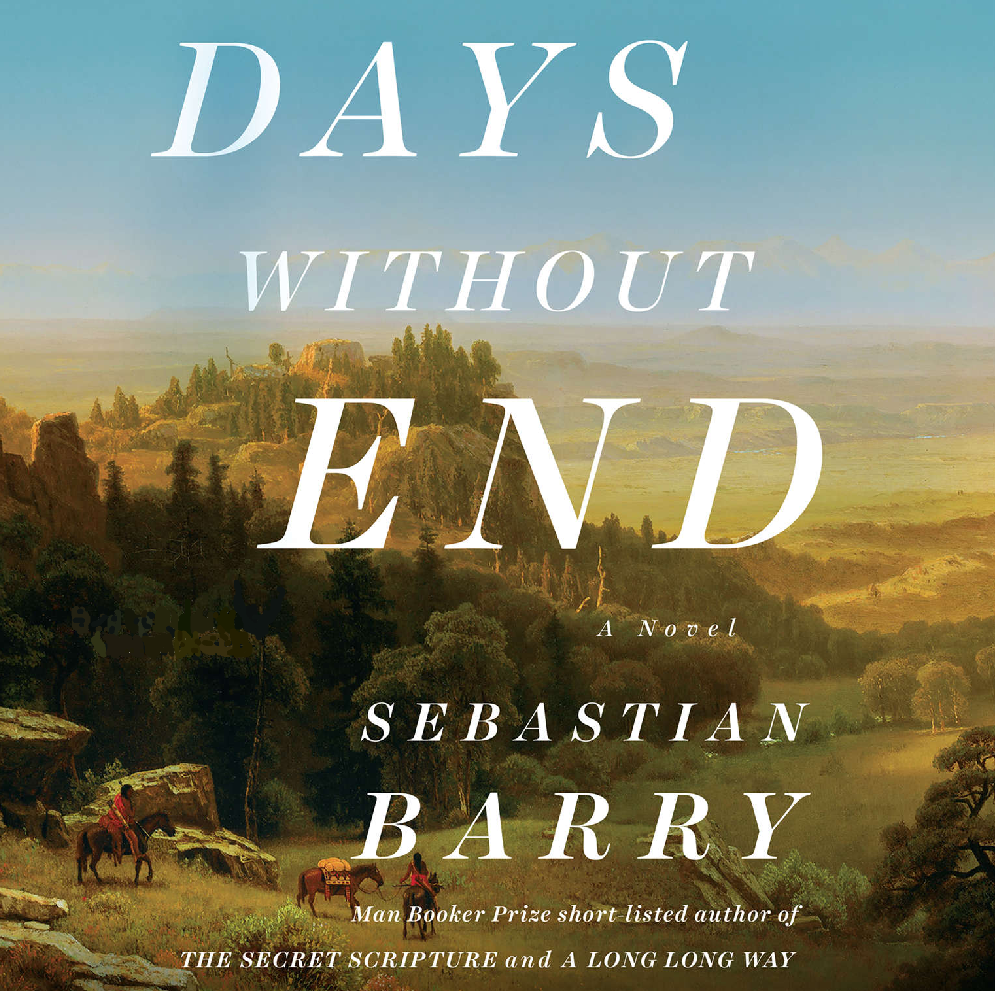 Sebastian Barry is one of the most prominent Irish writers of his generation. In his latest novel, Days without End, he explores America through the eyes of a young Irish immigrant fighting in the great wars of the mid-19th century.

It’s about war, immigration, and the violent making of America, but also a moving love story between two gay men.

Originally aired as The Book Show #1491.