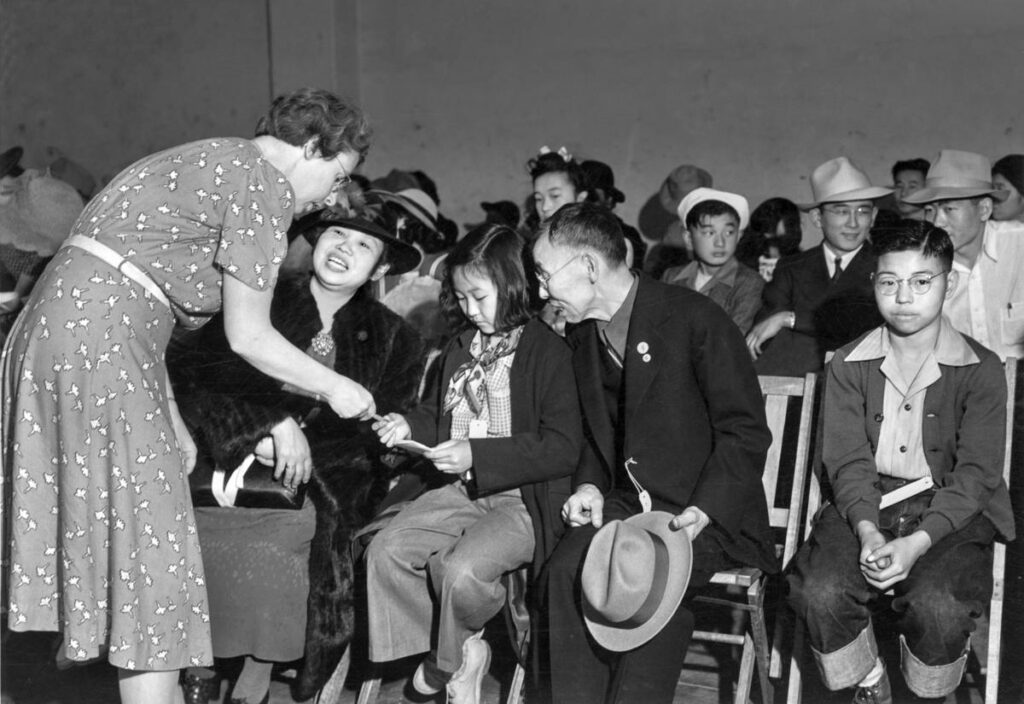 After the start of World War II, more than 110 thousand Japanese-Americans were rounded up and taken to desolate detention camps. For most of us this is a dark stain on American history. For Paul Kitagaki, it’s personal. For more than a decade he has been tracking down and photographing survivors of the camps and their families. Now, the project has all come together in the stunning new book “Behind Barbed Wire – Searching for Japanese-Americans Incarcerated during World War II”. The book is filled with photographs taken back in the 1940s and in the present day of families changed forever by this wartime policy.

Also this week, a conversation about a new study that says many young people are spending too much time in front of screens. We’ll also hear about a different use for screens, with a new book that helps young readers, and listeners, listen for the Sounds of the Night.

And we’ll spend an Academic Minute with Facebook envy.

The Legislative Gazette is a weekly program about New York State Government and politics. On this week’s Gazette: pro-voting rights groups encourage potential voters to register; our political observer Alan Chartock shares his thoughts on the Justice Dept. labeling New York City as a “city of anarchy” to withhold federal funds; and there’s a pilot program in […]