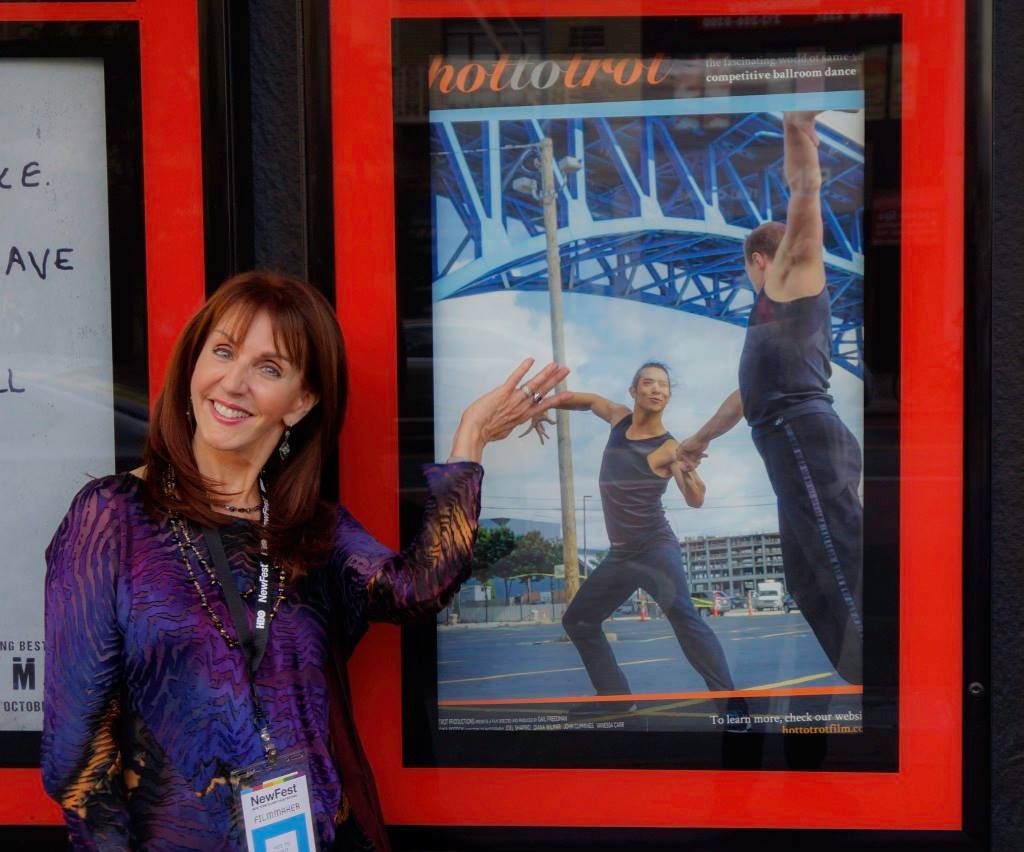 On this week’s 51%, we meet a filmmaker who delves into the world of same-sex ballroom dancing, and writer Dr. Jeri Burns returns with a Halloween story she finds rather grim.

In her documentary film “Hot to Trot,” Hudson Valley, New York-based filmmaker, Gail Freedman, brings her audience into the world of same-sex ballroom dancing — and into the lives of several dancers.

In more than 20 years as an award-winning filmmaker, Freedman has produced, directed and written dozens of documentaries on a wide range of subjects, through her company, Parrot Productions. She has also taught at the Columbia University Graduate School of Journalism. Among her films is “Making the 9/11 Memorial,” a primetime special for The History Channel, which aired on the 10th anniversary of September 11th, when the Memorial opened. Her creative output encompasses independent projects, as well as extensive work for PBS, network television, cable, syndication and the Internet, along with educational and non-profit films. 51%’s Sarah LaDuke spoke with Freedman about her new film, how she discovered the world of same-sex ballroom dancing, and asked her to describe the scene.

That was filmmaker Gail Freedman, speaking about her documentary film “Hot to Trot.” She was speaking with 51%’s Sarah LaDuke.

And now writer Dr. Jeri Burns shares her point of view on a potential horror.