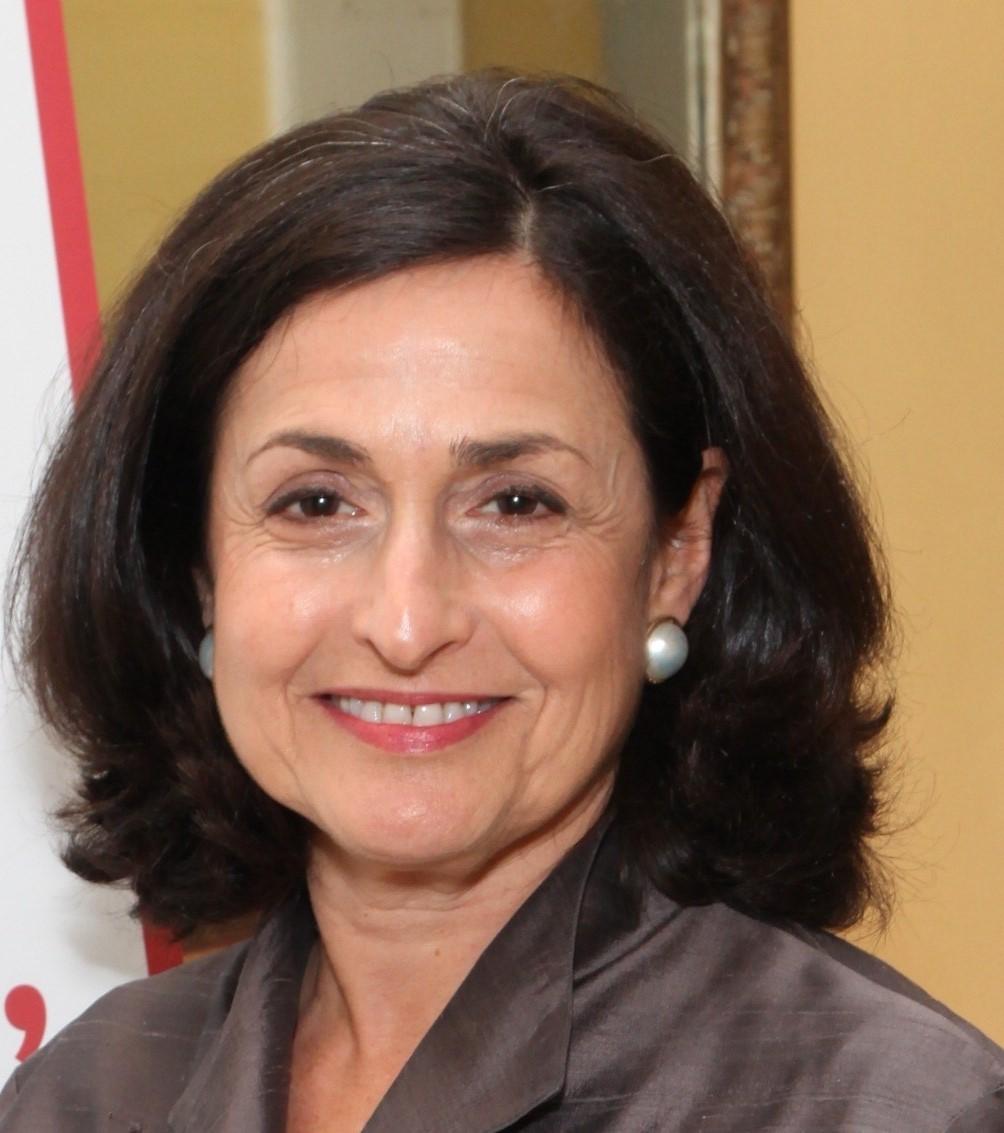 On this week’s 51%, we speak with a woman who’s behind PowHer the Vote, meet one woman who was placed in an internment camp during World War II and hear from another who uses four notes to find her place in this world.

The PowHer New York statewide network of more than 100 organizations has banded together to ensure that women’s voices are magnified and that women vote in the November elections. The non-partisan initiative — PowHer the Vote — aims to protect and expand women’s rights in New York. Galvanized by the Women’s Marches, #MeToo Movement, and federal assaults on progressive policies, this social media campaign hopes to inject key issues into the public debate, ensure that candidates address issues of importance to women, and drive voters to the polls on Election Day in November.

“PowHer the Vote” was launched on Primary Day, which was September 13, and the initiative spotlights various issues every week leading up to the general election November 6 with expert blogs, social media outreach and online forums, focused around PowHer New York’s “10 Questions to Ask Candidates.” Topics include: Child Care, Better Jobs and Equal Pay, Reproductive Rights, Violence Against Women, Criminal Justice, Leadership, and Diversity. I spoke with the president or PowHer the Vote, Beverly Neufeld.

That was Beverly Neufeld, president of PowHer the Vote, which spotlights various issues every week leading up to the general election November 6 with expert blogs, social media outreach and online forums each Thursday afternoon, focused around PowHer New York’s “10 Questions to Ask Candidates.

Like many Japanese-Americans of her generation, Sally Sudo was forced to live in an internment camp during World War II. After her brother studied at a military language school at Fort Snelling, her family moved to Minnesota. KFAI’s Joey Peters reports.

The statue was erected on city property last year by California’s Korean, Chinese and Filipino communities. A spokesman for San Francisco Mayor London Breed called Yoshimura’s decision “unfortunate” and says the cities will remain connected through “people-to-people ties.” Historians say tens of thousands of so-called comfort women around Asia were forced to work in brothels for Japanese troops. It remains an open rift between Japan and other Asian nations.

SACRAMENTO, Calif. (AP) — California has become the first state to require publicly traded companies to include women on their boards of directors. Governor Jerry Brown approved the legislation September 30 that forces changes at California-based corporations by 2020. Some European countries, including France and Norway, already require corporate boards to include women. A fourth of publicly held corporations with headquarters in California do not have any women on their boards of directors. State Senator Hannah-Beth Jackson says having more women on boards will make companies more successful. The Santa Barbara Democrat authored the measure. The California Chamber of Commerce has argued that the composition of corporate boards should be determined internally, not mandated by government. The chamber says the new law will prioritize gender over other aspects of diversity.

As a woman in her 20s, Mandy Gawf brings us a piece she calls musical contemplation. She uses her experience with music as a metaphor for trying to find her place in the world. She synergizes music and words as part of her journey.

That was Mandy Gawf with her musical contemplation.

“Contributions to 51% #1525 come from the Associated Press. All Rights Reserved.”