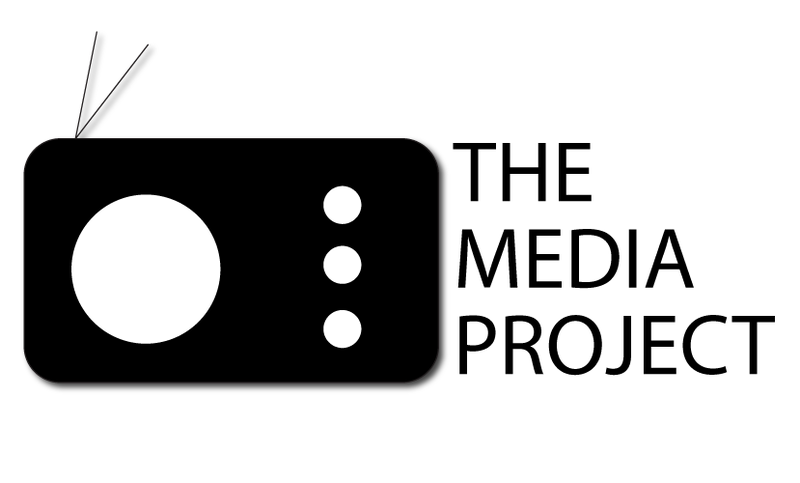 This week, in Susan Conley’s new novel Landslide, a mother is caring for her two teenage sons while everything else, her marriage and the fishing industry her New England community relies on, threatens to crumble around her.