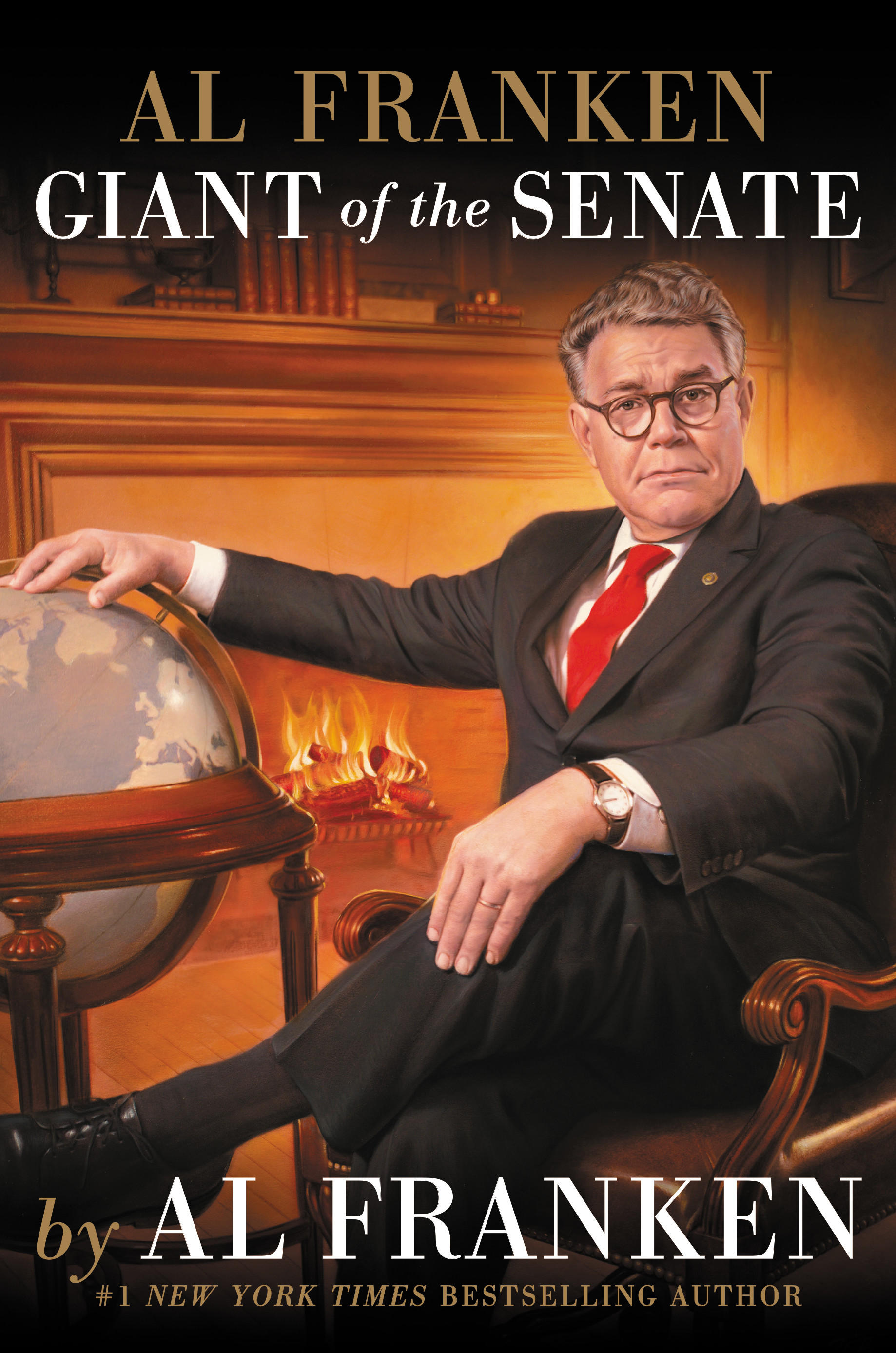 Senator Al Franken has represented the State of Minnesota in the US Senate since 2009. Before entering politics, he was one of the original writers and performers on Saturday Night Live. He is also a best-selling author. His new book is Al Franken, Giant of the Senate where he tells the story of an award-winning comedian who decided to run for office and discovered why award-winning comedians tend not to do that.