On this week’s 51%, we have a look at music and the arts – first with musician Ani DiFranco. Then we hear about an exhibit on performance art and meet art and music therapists who are helping veterans.

Feminist Ani DiFranco is a musician and an activist, known for her female empowerment themes. She is on her Rise Up tour. 51%’s Josh Landes caught up with DiFranco to get her take on what has changed in her world of music and feminism.

In the 1990s, queer performance artists like Karen Finley created radical, experimental and often politically risky work. These artists rebelled against Reagan-Bush politics, the AIDS crisis, Senator Jesse Helms’s attacks on the National Endowment for the Arts, and the era’s culture wars. An exhibit curated by Gwyneth Shanks, “A Different Kind of Intimacy: Queer and Radical Performance at the Walker, 1990-1995,” chronicles the era. That’s that Walker Art Center in Minneapolis. KFAI’s Dixie Treichel produced this story.

The VA is expanding its use of art therapy for veterans with traumatic brain injuries and post traumatic stress. It has begun offering tele-health programs in dance, visual art and music. The programs link therapists with veterans in their homes. Bobbie O’Brien sat in on a therapy session in Gainesville, Florida. 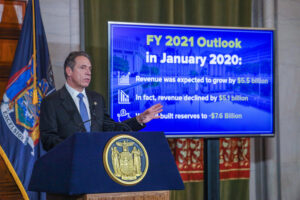