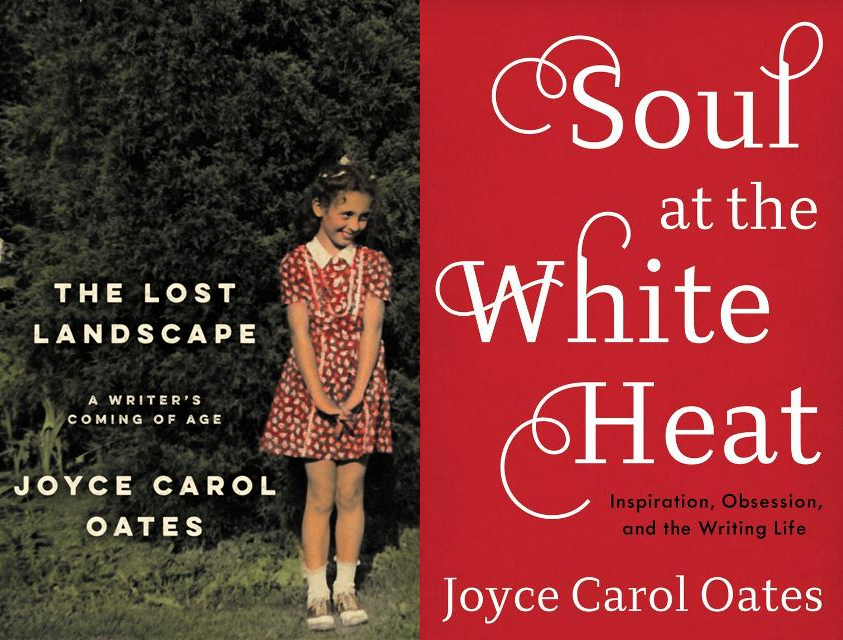 Joyce Carol Oates has won the highest honors in American fiction, ranging from the National Book Award to being awarded the National Humanities Medal from President Obama in 2010. She is also a 5-time finalist for the Pulitzer Prize. She has a pair of new books out – one a memoir, one a meditation on writing.

We spoke to Joyce Carol Oates her as part of The Creative Life: A Conversation Series at The University at Albany. Our conversation was taped in September before a live audience in the University’s Performing Arts Center.