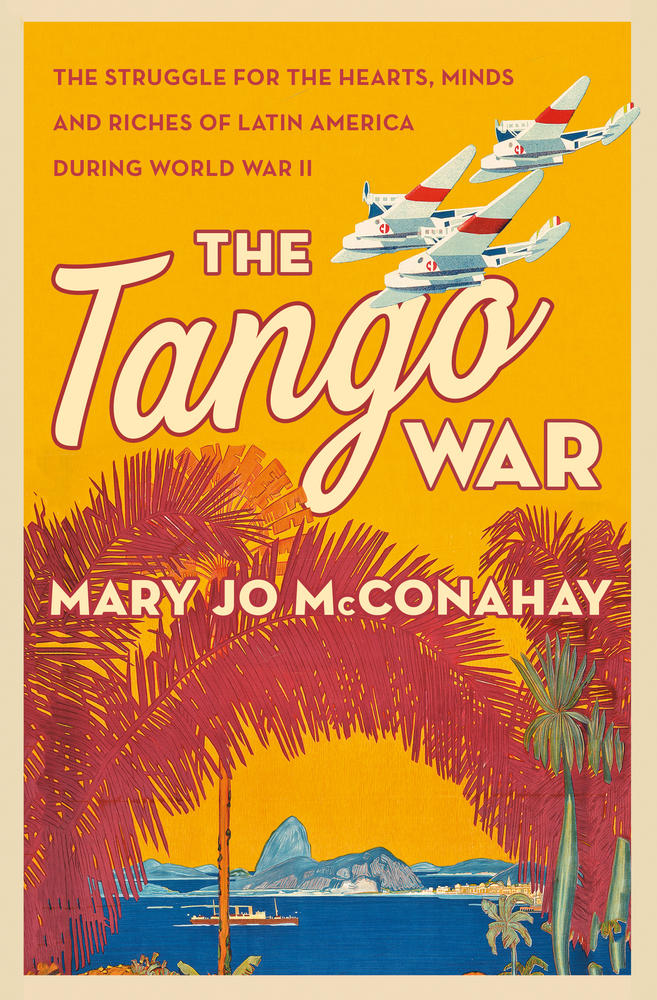 World War 2 earned its name. When studying the history of this conflict you will find yourself talking about Europe, Asia, Africa and the United States. And you should also be talking about a region that played a very important part of early Axis success…and the ultimate Allied victory: Latin America. Our neighbors to the south were a source of materials vital to the war efforts of both sides.

Today on the Best of Our Knowledge, it’s back to history class to learn about the role of Latin America in World War 2.

We’ll also spend an Academic Minute down there by the Amazon River, and learn about the effects of dams on the region. 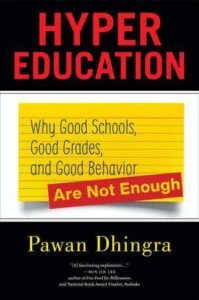 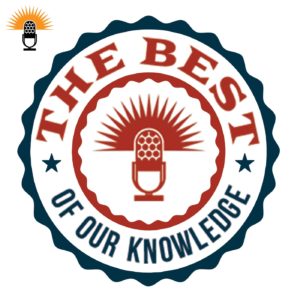 WAMC Podcasts
#1583: Another Look At Hyper Education | The Best Of Our Knowledge

There is a small but growing world of high-achievement education giving rise to after-school learning centers, spelling bees, and math competitions. Today on the Best of Our Knowledge, we’ll talk about the trend towards hyper-education. We speak with Dr. Pawan Dhingra about his book called Hyper Education – Why Good Schools, Good Grades, and Good […]