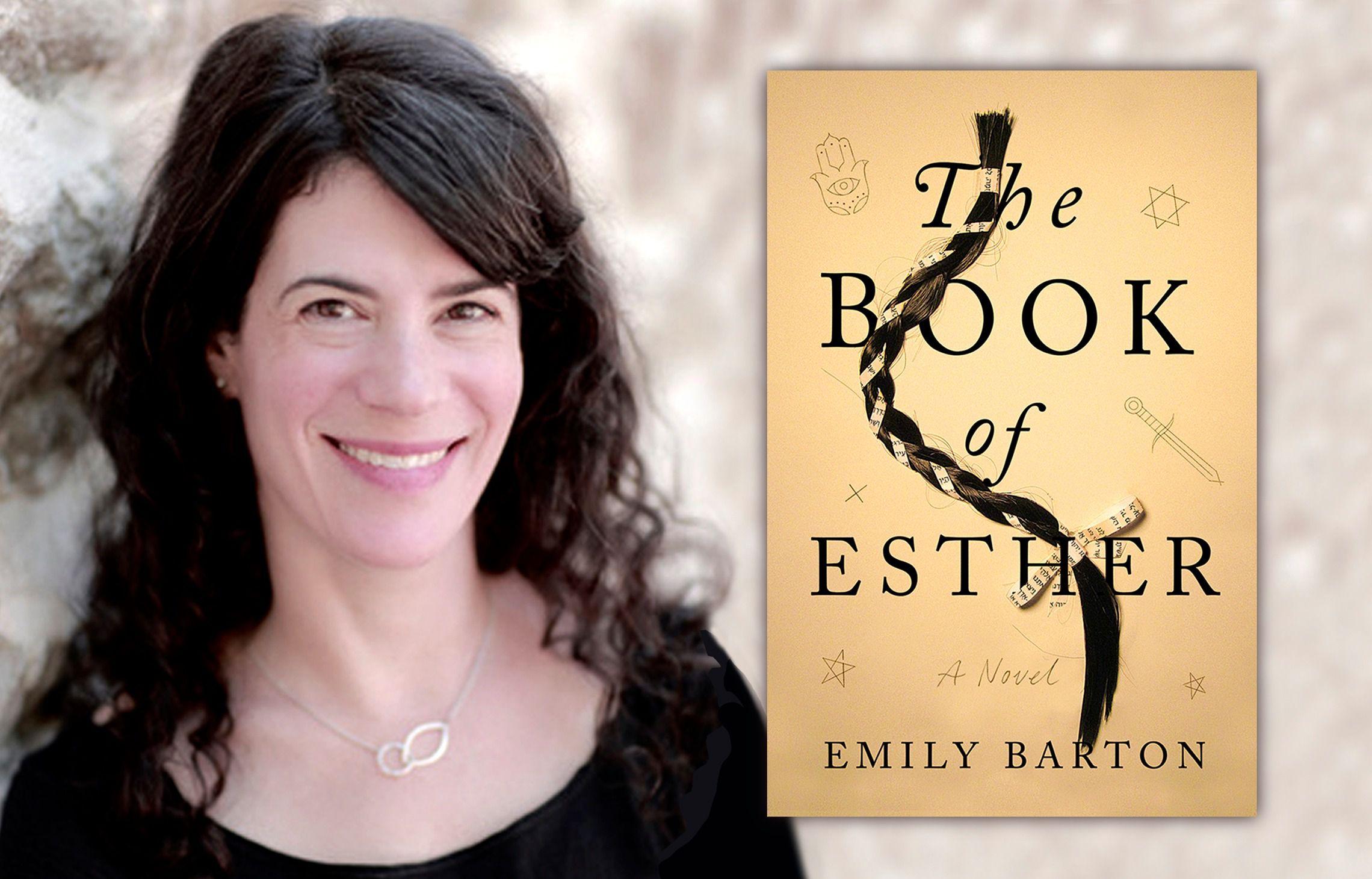 What if an empire of Jewish warriors that really existed in the Middle Ages had never fallen—and was the only thing standing between Hitler and his conquest of Russia?

Emily Barton’s new novel, The Book of Esther, is a saga of war, technology, mysticism, power, and faith.