#1459: On Posterity And On Equality, Diversity 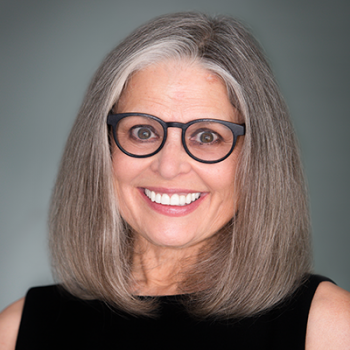 51 Percent
#1459: On Posterity And On Equality, Diversity

On this week’s 51%, we hear from mothers on their thoughts during these changing times and meet the president of a foundation that works to advance gender and racial equality.

On Posterity is a piece for 51% by producer Ahri Golden. It is the second installment in Golden’s public radio series called A Mother’s Lens. Golden weaves a mosaic of original song with interviews and insights from mothers whose lives have changed during times of national unrest, depicting hope for future generations.

On Posterity, part of the series A Mother’s Lens, was created by independent producer and mother Ahri Golden. You can find more of her work at www.ahrigolden.com.

We now bring you Dr. Sharon Ufberg, with her 51% segment “Force of Nature.” This time around, she interviews Ruth Ann Harnisch, who is an investor, activist, coach, and philanthropist and was, at a time, a media personality in Nashville, Tennessee. Harnisch also is president and founder of the Harnisch Foundation, which works to advance gender and racial equality and diversity, with a focus on women and girls in the areas of film, journalism, coaching and convening. Ufberg asked Harnisch why she created the foundation, which is embarking upon its 20th anniversary, and if the work has changed over the years.

Dr. Sharon Ufberg is co-founder of the personal development/wellness company, Borrowed Wisdom, in California. She writes for The Huffington Post and Thrive Global.