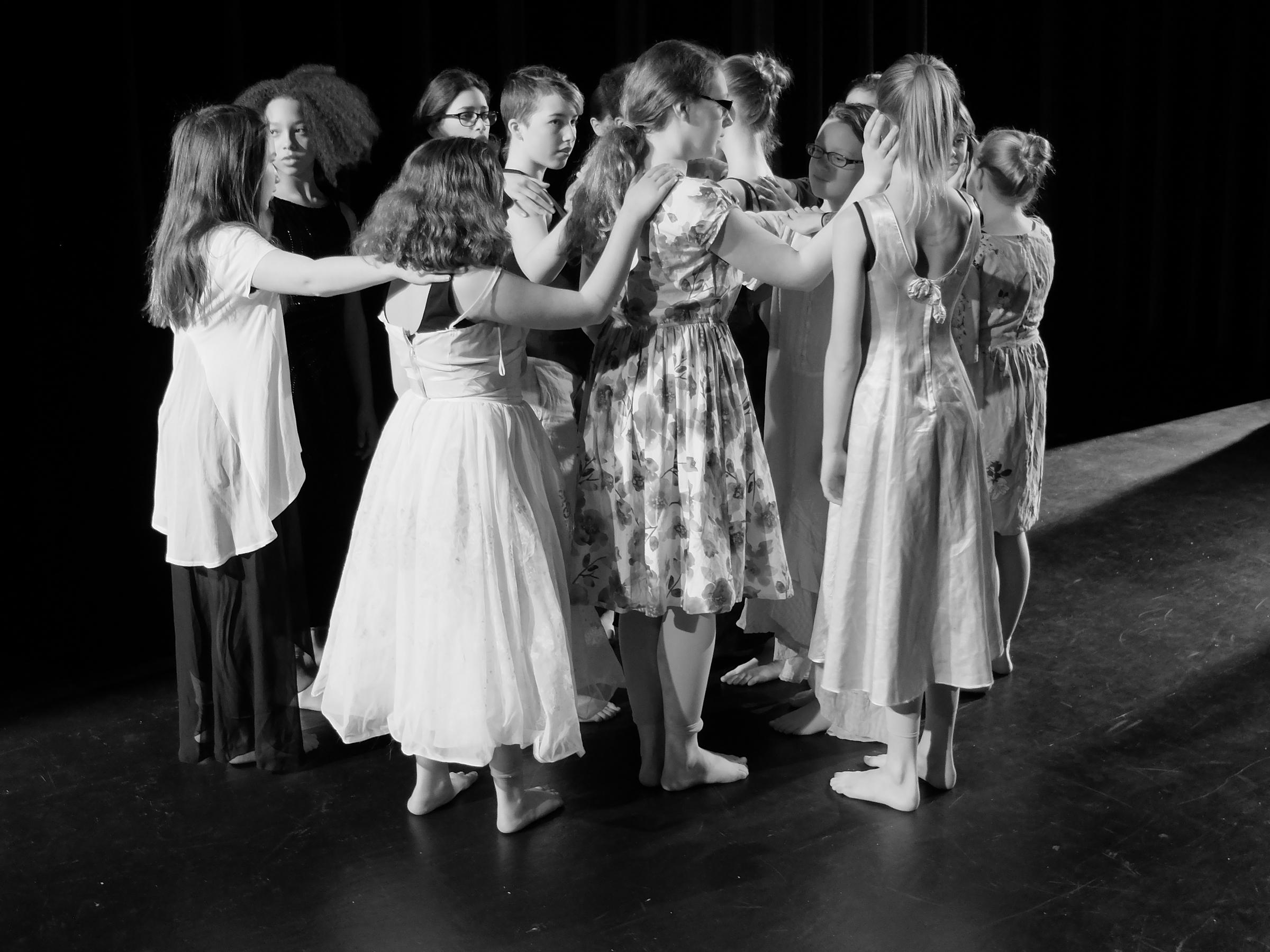 On this week’s 51%, a reform advocate in New York retires from her post, we hear about empowering girls through dance and we meet a female playwright whose work is about children in military families.

With the close of the New York State legislative session at the end of June, a familiar face — and voice — is bidding farewell to the capitol.  51%’s Dave Lucas spoke with Barbara Bartoletti, a longtime advocate for reform in Albany, who is retiring from her post at legislative director for the New York State League of Women Voters, a nonpartisan political organization.

That was outgoing New York State League of Women Voters Legislative Director Barbara Bartoletti, speaking with 51%’s Dave Lucas. During the interview, Bartoletti mentioned Blair Horner, who is executive director of the New York Public Interest Research Group. The League of Women Voters operates at the local, state, and national levels and they are in every state; Washington, D.C.; Puerto Rico; and the Virgin Islands.

There was a dance performance recently that showcased the work of young students from a private dance center in Ulster County, New York. This year’s performance included a focus on empowering girls, a theme that grew out of, in part, the presidential election. I spoke with Founder and Director of Barefoot Dance Center Jessie Levey about the annual performance.

That was Jessie Levey, director of Barefoot Dance Center in Ulster County, New York, speaking about empowering girls through dance.

A West Coast group is using youth theater to tell the stories of an often forgotten group of children. They’re the kids who grow up in military families, who are accustomed to moving frequently and having their parents leave for long deployments. Hannah Harris Green reports.

Now we bring you a love story. It’s a story about immigrants, separation and adjustment. Locals sometimes worry how newcomers will adjust to life in America. But for immigrants, their hearts and voices often reach out across the ocean to family left behind. KFAI’s Emily Bright reports on a couple separated by war and reunited.