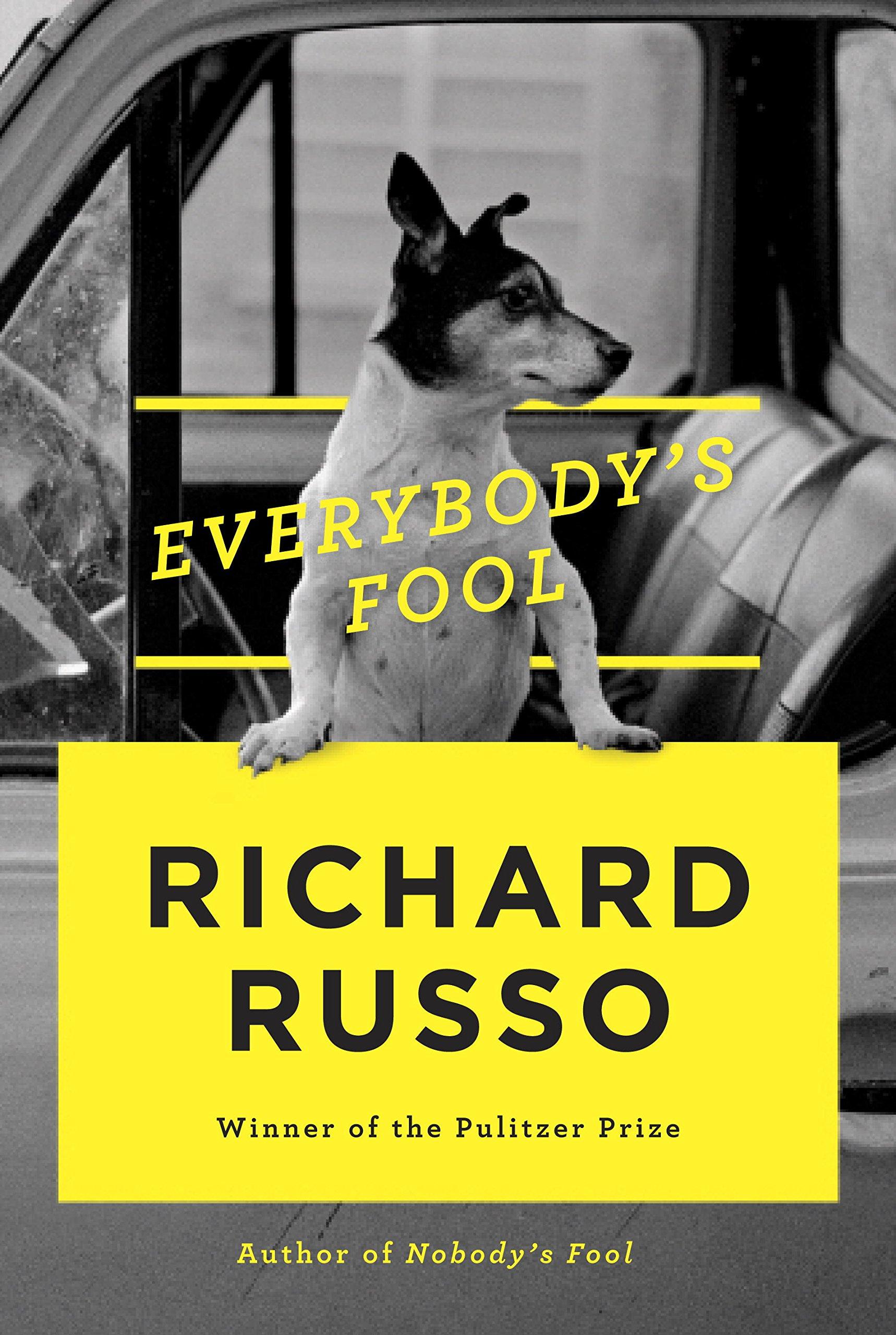 Pulitzer-Prize winning novelist Richard Russo is one of America’s most celebrated fiction writers, as well as an acclaimed screenwriter and memoirist.

His new novel, Everybody’s Fool, is a sequel to his novel Nobody’s Fool, which revisits the upstate New York setting and characters of that highly-praised novel.