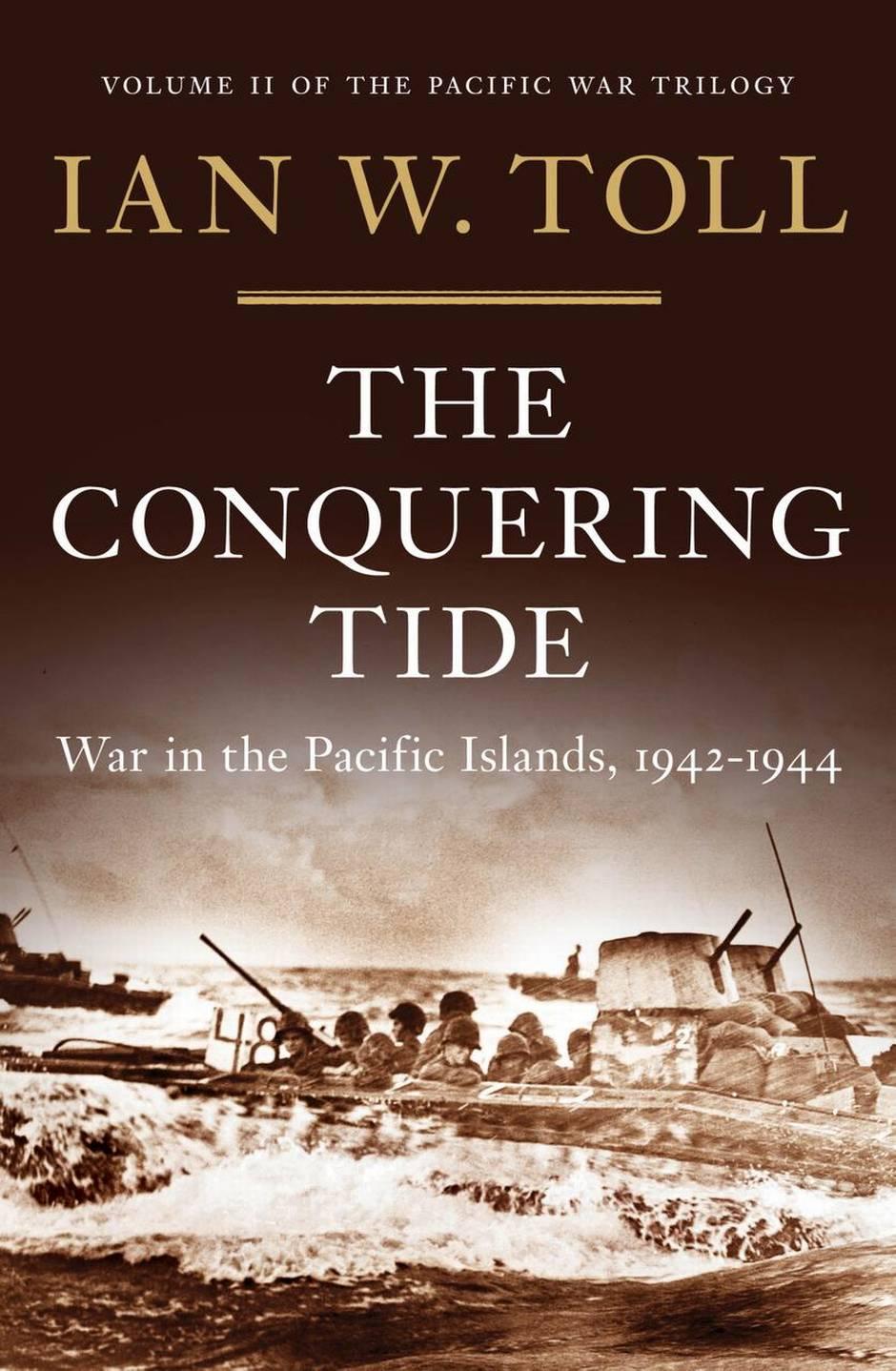 The devastation of Pearl Harbor and the American victory at Midway were prelude to a greater challenge: rolling back the vast Japanese Pacific Empire, island by island.

Historian Ian Toll’s new book, The Conquering Tide, encompasses the heart of the Pacific War—the period between mid-1942 and mid-1944.