The Media Project is an inside look at media coverage of current events with WAMC’s CEO Alan Chartock, Albany Times Union Editor Rex Smith, Cailin Brown, Chair of the Department of Communication at the College of St. Rose, and Barbara Lombardo – Journalism Professor at the University at Albany and former Executive Editor of The Saratogian and The (Troy) Record. On this week’s Media Project, Alan, Rex, Cailin, and Barbara talk about a listener letter about unequal coverage of the Presidents campaign-style rallies, the Washington Post Columnist Jamal Koshoggi and the coverage of his alleged murder at the hands of Saudi Arabia, and much more. 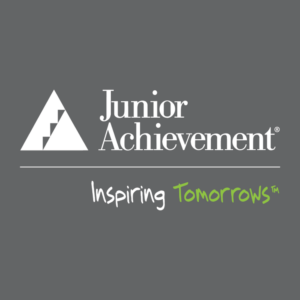 This week on The Best of Our Knowledge, we’ll hear the results of a Junior Achievement survey. The survey discusses reopening schools amid COVID-19. We’ll also learn how the army is adjusting its recruiting strategy, look at the results of distance learning, and spend an Academic Minute respecting digital literacy.