#1408: “How Pirates And Mutiny Formed The Federal Courts” 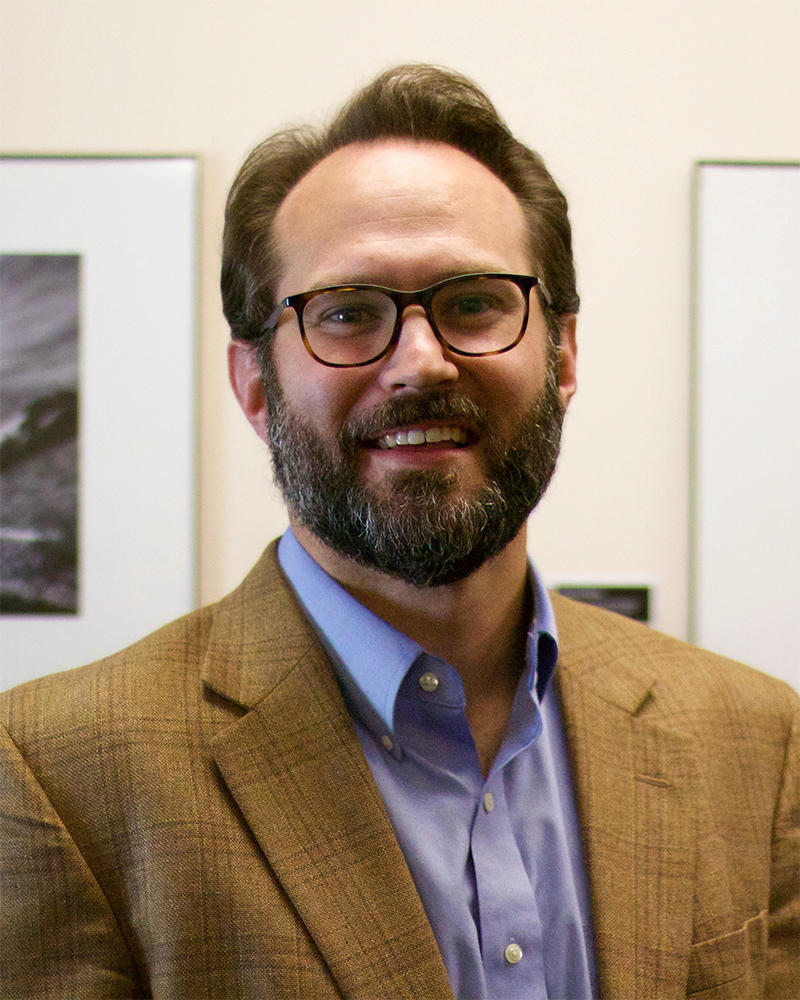 The Best Of Our Knowledge
#1408: "How Pirates And Mutiny Formed The Federal Courts"

Suppose you started a conversation about the US constitution and the federal court system, you know, like anyone would on a cloudy Thursday. You probably wouldn’t expect to start hearing about pirates and mutiny on the high seas. You should.

Today on the Best of Our Knowledge, we’ll learn how a privateer’s adventure during the American Revolution helped shape the federal court system.

And while we’re talking about history, we’ll also spend an academic minute learning what part of history is important to you by the pictures you take.