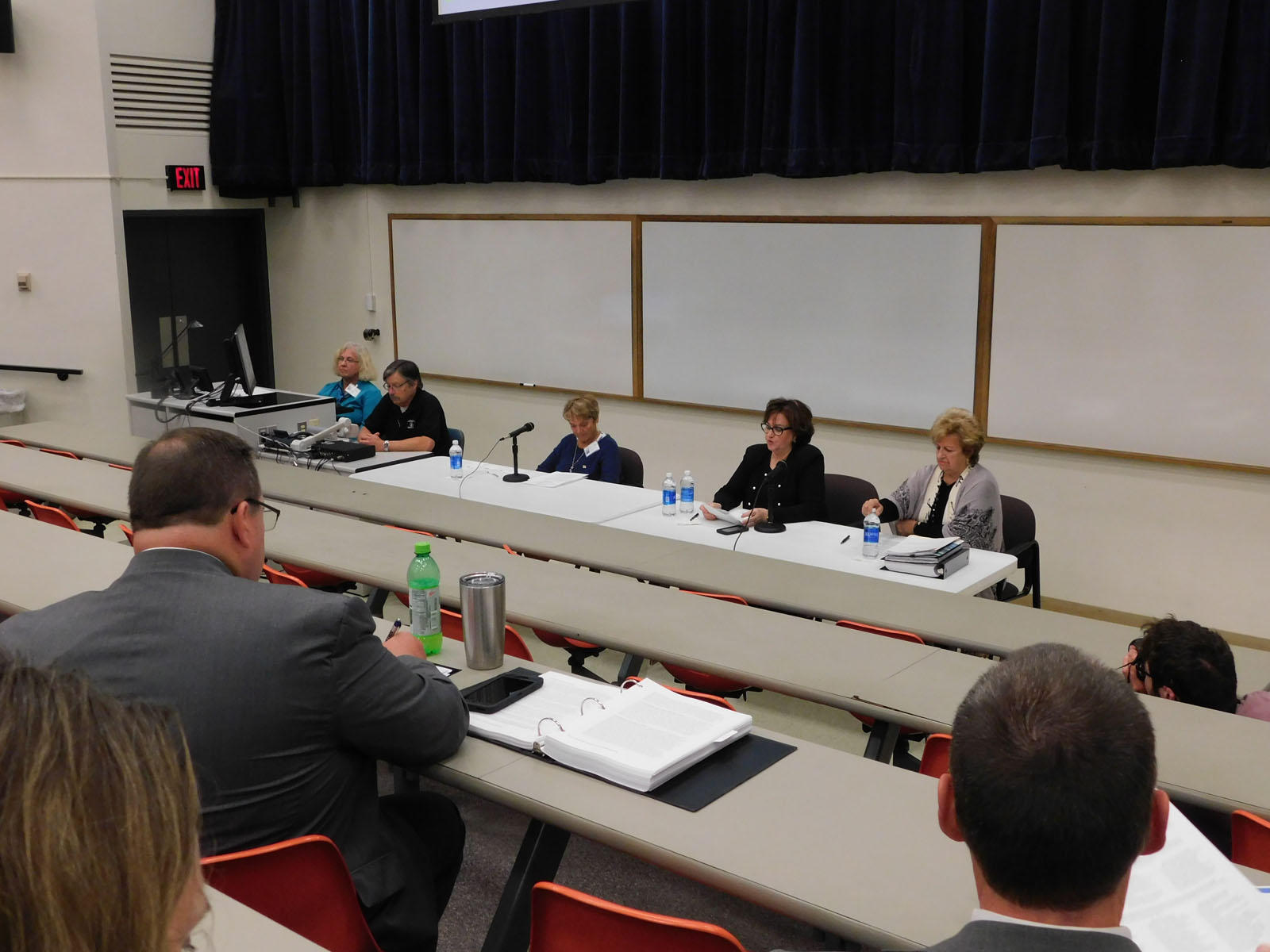 The Best Of Our Knowledge
#1394: "Changes In The Empire State"

Here it is, 2017, and we’re still talking about No Child Left Behind…and that was two presidents ago. Right now in New York State, they are working on the replacement to that Bush era initiative to the Obama era Every Student Succeeds Act. Today on the Best of Our Knowledge, New York’s Education Commissioner hears from the public. We’ll also hear from protesters who want a controversial local school board member kicked out…learn that self-awareness is important to get a head in the world…and we’ll spend an academic minute building a better bus route.