When I was going over segments to replay on the program at the end of the year, I remembered this one from April and remembered what fun I had producing it. Hope you have fun listening again. Back in the early 1970s, a new network called National Public Radio hired a young producer who had two special interests: baseball and science. Since there was little chance of NPR running Mets games he got on the air with that other topic. 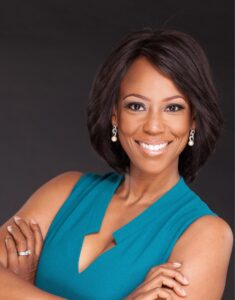 Dr. Maya Rockeymoore Cummings is giving a virtual talk Wednesday night for Berkshire OLLI – the Osher Lifelong Learning Institute. Cummings, a former chair of the Maryland Democratic Party, will be discussing her late husband’s posthumous memoir “We’re Better Than This.” Democratic Congressman Elijah Cummings chaired the House Committee on Oversight and Reform until his […]