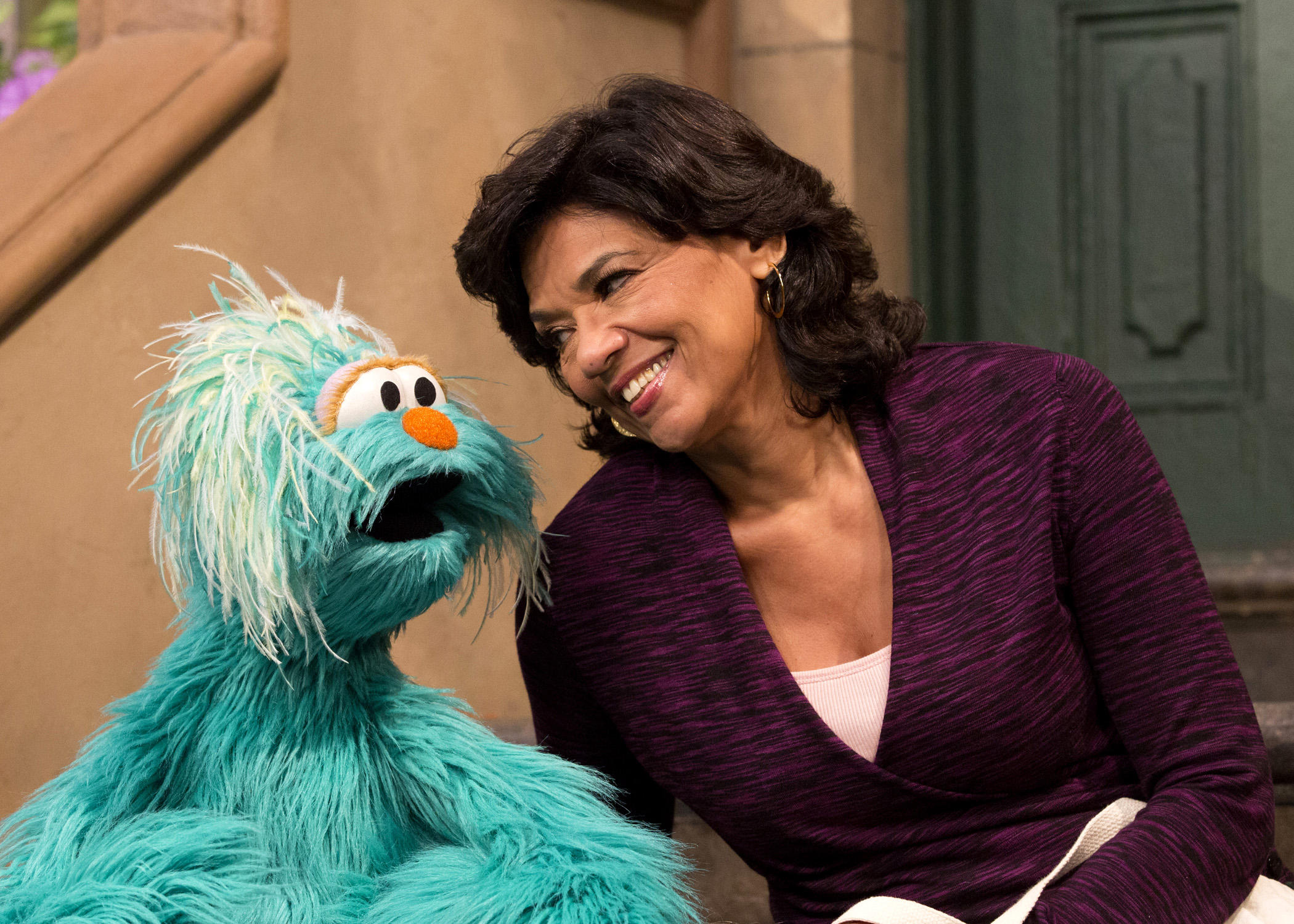 In 1971, an actress from the Bronx, who had just made her Broadway debut, was offered an audition on a children’s educational television show. It had already been on the air for two years…and it was different.

Today on the Best of Our Knowledge, we’ll talk to actress Sonia Manzano, who retired last year after 44 years of playing Maria on Sesame Street.

We’ll also hear about a competition to build a better robot. The competitors/ Eighth graders from California