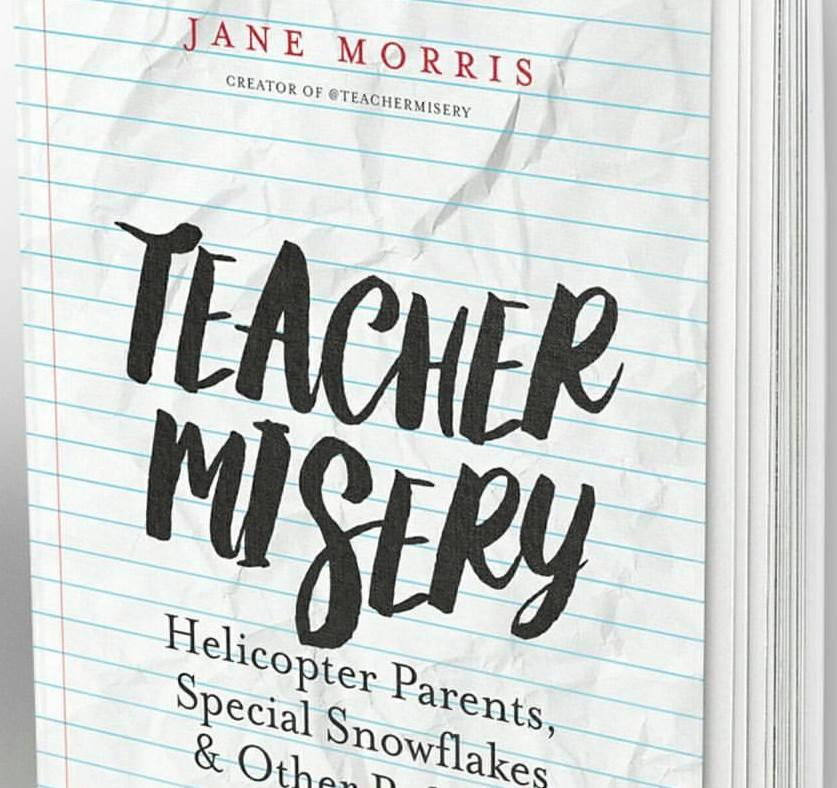 You may have noticed that a lot of people are walking around a lot of places playing a certain game on their phones. Although it may seem that this game that shall not be named dropped from the heavens…it actually had to be developed by human beings. And people who can develop such things are in demand. Today on the Best of Our Knowledge, we’ll hear about a new college degree in video game production.

We’ll also talk to a veteran teacher who wrote a book about helicopter parents, special snowflake and other…uh…stuff.

And we’ll spend an academic minute with music that makes us sad…which apparently is a good thing. 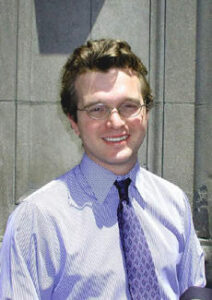