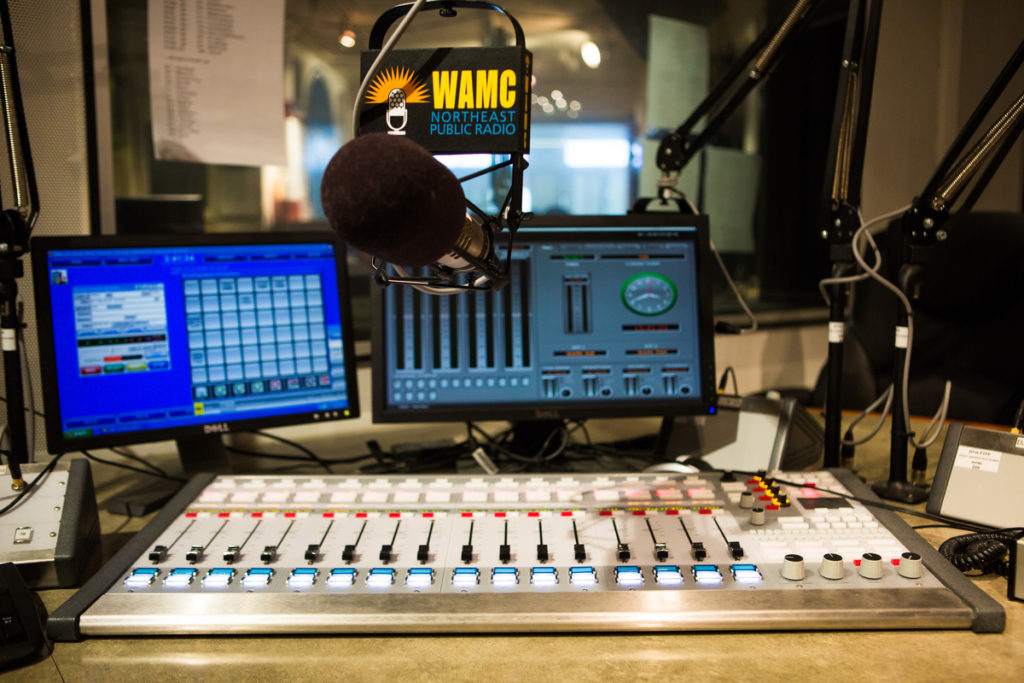 So how should we tackle the subject of autism, as a health or medical issue or as an education issue? You could make an argument for either. April is Autism Awareness Month…and we’re going to look at it as something people live with. And there are stories about all of those lives.

Today on the Best Of Our Knowledge, we’ll talk to the President and CEO of the Hospital for Special Care in Connecticut about their program called “Spectrum of Kindness”, which hopes to tell as many of those stores as possible.

Then it’s off to sea to talk to the chief scientist of the expedition that found the wreck of the Titanic…and we’ll spend an academic minute with a word we’re hearing a lot during this election season: gerrymandering.