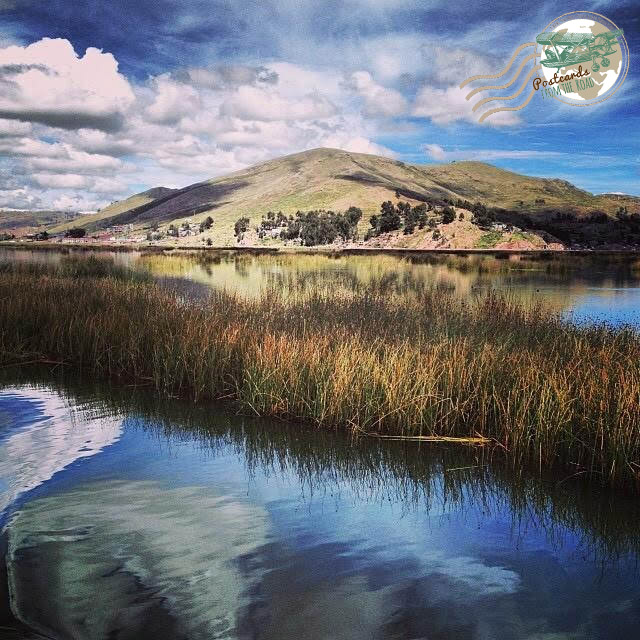 Matt Plummer graduated college in 2013 with a bachelors in history and the looming question of what’s next? Post college, the 23 year old started landscaping on Martha’s Vineyard when the realization came to him, he had never traveled outside of the U.S.  Plummer decided it was time to go.  Giving himself one month to travel in his chosen destination of Peru, he booked a flight to Lima, and a flight home. That was it. He says it was the perfect time to just pick up and immerse himself in the Peruvian culture.

Postcards From the Road is a production of WAMC Northeast Public Radio and is hosted and produced by Elizabeth Hill.  Our Theme music is Cherry Blossom Wonders by Kevin MacLeod. As always if you like what you hear subscribe on your audio app of choice.  If you would like to share your travel story with WAMC email us, at [email protected]